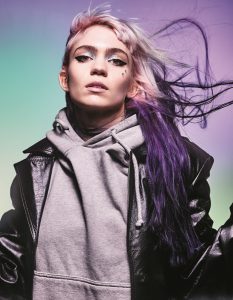 Suicide Squad: The Album, out today, has been celebrated all week long on Zane Lowe’s Beats 1 Show. A series of exclusive interviews were aired, in addition to “World Record” worldwide premieres. The week kicked off Monday with the premiere of Kehlani’s “Gangsta” alongside a special interview with Suicide Squad writer/director David Ayer; followed by “Standing In The Rain,” from Action Bronson, Mark Ronson and Dan Auerbach (of The Black Keys), with Ronson sitting in for a one-on-one chat alongside Lowe. Last, but certainly not least, Panic! At The Disco’s long awaited “Bohemian Rhapsody” premiered, along with an interview from frontman Brendon Urie. All new tracks are available for purchase and streaming on Apple Music upon their Beats 1 premieres. 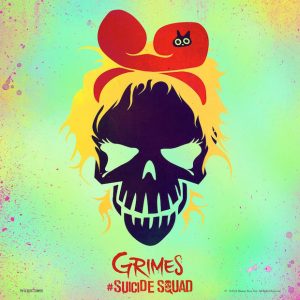 You can stream or purchase Suicide Squad: The Album at http://smarturl.it/SuicideSquad.