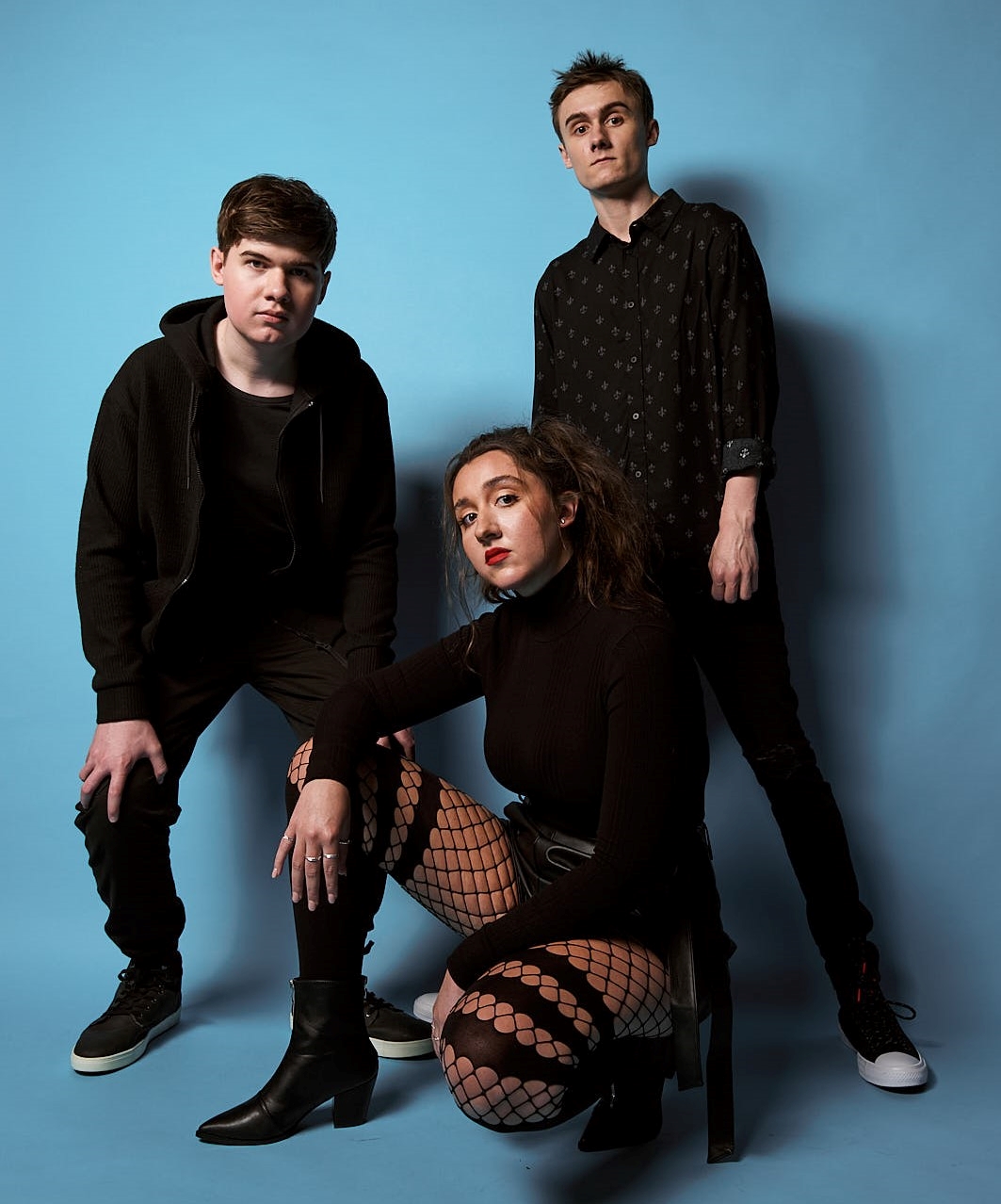 Band of Silver just released their new single “Are We Are We Not”, an arena-worthy power pop/rock song about an on again off again relationship. Based out of Nashville, Tennessee, the young trio comprises of siblings Avery Silvernagel (lead singer), Alex Silvernagel (guitars, vocals) and Evan Silvernagel (drummer). Their sound is influenced by a mix of 80s artists like Def Leppard and Madonna to bands like Weezer and Panic! At The Disco.

They began playing together as a group while still in high school garnering several live performances under their belt. Eventually Band of Silver traveled to Los Angeles, California in order to record music with producer Mike Green (Paramore, All Time Low).

Avery’s vocals pair powerfully with the bold lyrics of “Are We Are We Not”, and had this to say about the single:

“It’s about the tension between two people trying to figure out if they should be more than just friends. This song is essentially a prequel to our song ‘Closure,’ despite being written after that relationship ended. It’s the words you wish you could cut loose and tell your crush, but you’re both too uncertain to say. Now you have a song you can play for that person instead.” says Avery.

Visit their website for more information at: BAND OF SILVER