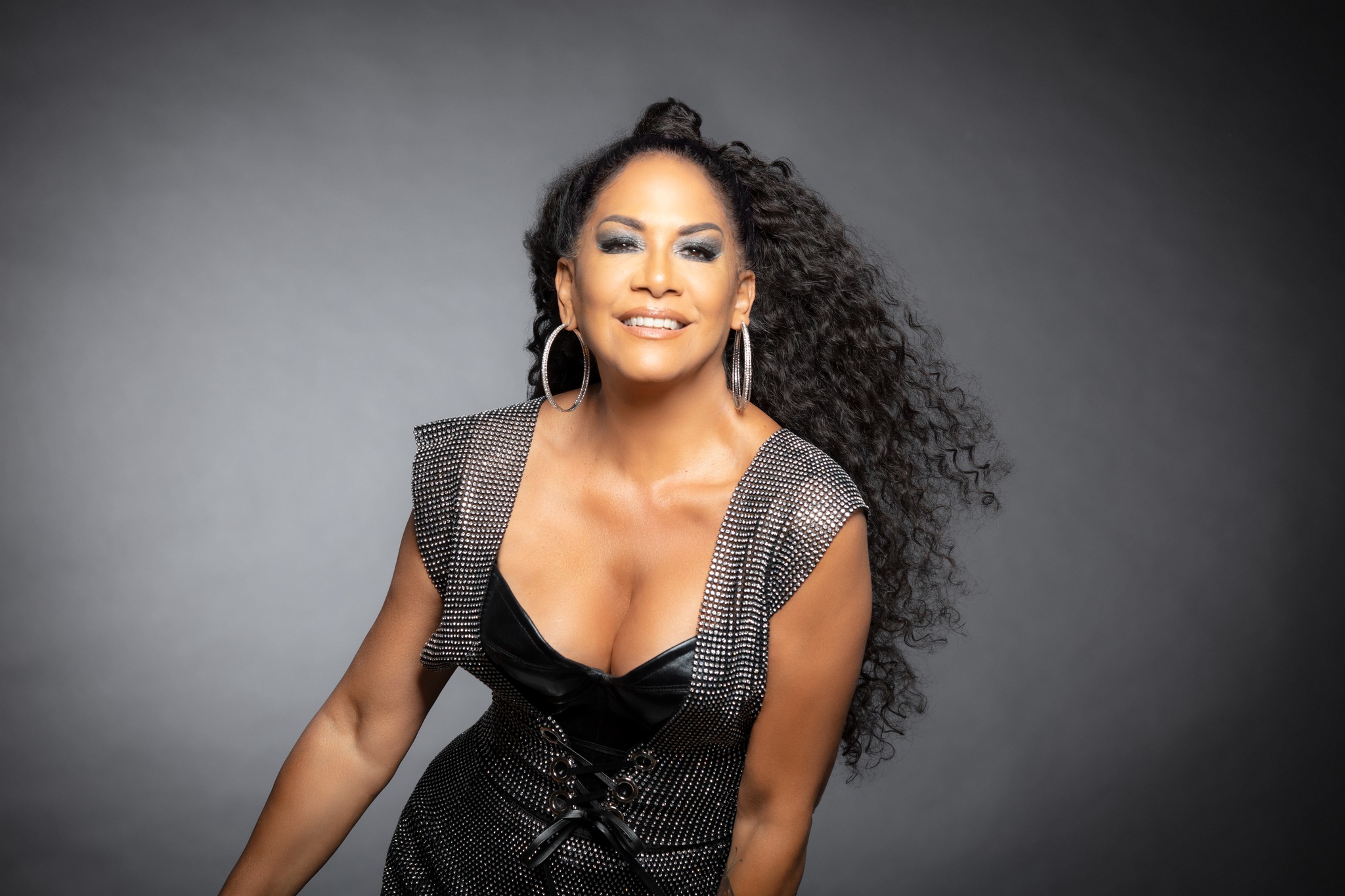 Sheila E. and The E. Train at the Blue Note in Napa, California, USA
WHERE: BLUE NOTE NAPA, 1030 Main Street, Napa, California 94559
RSVP on Facebook HERE
BLUE NOTE NAPA is located on the 1st floor of the Historic Napa Valley Opera House – an intimate 190 person seated live music club and restaurant to enjoy performances of world renowned and local Bay Area artists alike. We offer a dinner menu with an elegant wine and cocktail list. These are available for purchase in all seating sections before or whilst you take in a show.
Sheila Escovedo picked up the drumsticks and started making music at the precocious age of three. Sheila delivered her first solo performance to a live audience two years later and has since established herself as one of the most talented percussionist/drummers and performers in the world. Best known to music fans as Sheila E., she became a top session and touring musician before the age of 20, performing and/or recording with George Duke, Herbie Hancock, Billy Cobham, Con Funk Shun, Marvin Gaye (on his final world tour), Diana Ross, Lionel Richie, Gloria Estefan, Patti LaBelle, and Steve Nicks among others.
Sheila E.’s producing, arranging, and performance talents have been showcased throughout the music and film industry with appearances on, The Academy Awards, The Latin Grammy Awards, BET Awards, The American Music Awards, The Kennedy Center Honors, The Summer Olympics, WOW Awards, ALMA’s, and The Image Awards just to name a few. In 2014, Sheila released her literary biography titled, The Beat of My Own Drum, and her solo album, ICON. Following Prince’s death, she released the single “Girl Meets Boy” in memory of the late, great, Prince. In 2018, Sheila E. released, ICONIC: Message for America, an album that displays her efforts in awareness to social issues and humanitarianism.
Sheila E. continues to produce and perform music throughout the world. Her current single, “No Line” with the legendary Snoop Dogg, is Sheila’s continued contribution to the music industry. Sheila E. is CEO of the entertainment company Stiletto Flats, Inc. located in Los Angeles California.