”As a musician, I miss more than ever being able to perform in person, to give and exchange my feelings and energy in the moment with a live audience” shares Sharon Isbin. “As we now realize, that will not be possible in the coming months. Yet music—inspiring, restorative and healing—is such a meaningful part of our lives. In that spirit, I feel fortunate to share new music created with amazing artists with whom I have had the honor and joy of collaborating over time, and hope it will offer some comfort.”

On Friday May 22, Sharon Isbin’s two newest albums—Strings for Peace and Affinity—will be released throughout the world, both as physical CDs and in digital formats.

Recorded last year after Isbin’s tour in India, the music is more timely than ever. Reflecting on her friendship that began more than ten years ago, Ayaan writes: “When we started out, little did we know that this creation would come to fruition at a time when humanity would need to consider meditation and contemplation more than ever.” And what Khan calls a “blissful dream of a project” is one in which he has found a way to interweave our varied musical, spiritual and artistic traditions with mystical beauty, creativity, grace and great emotion. Contemporary Fusion hails it as “Groundbreaking … enchanting … spiritual enlightenment and sonic joy.”

“Having practiced Transcendental Meditation since the age of 17 is another way in which I feel a spiritual connection to India where the practice originated thousands of years ago” says Isbin. “I have performed benefits for the David Lynch Foundation which brings TM to many underserved communities, and most recently, to health care workers during the pandemic in a remarkable new initiative, Heal the Healers Now.”

To learn more about Sharon Isbin you can go to www.sharonisbin.com. 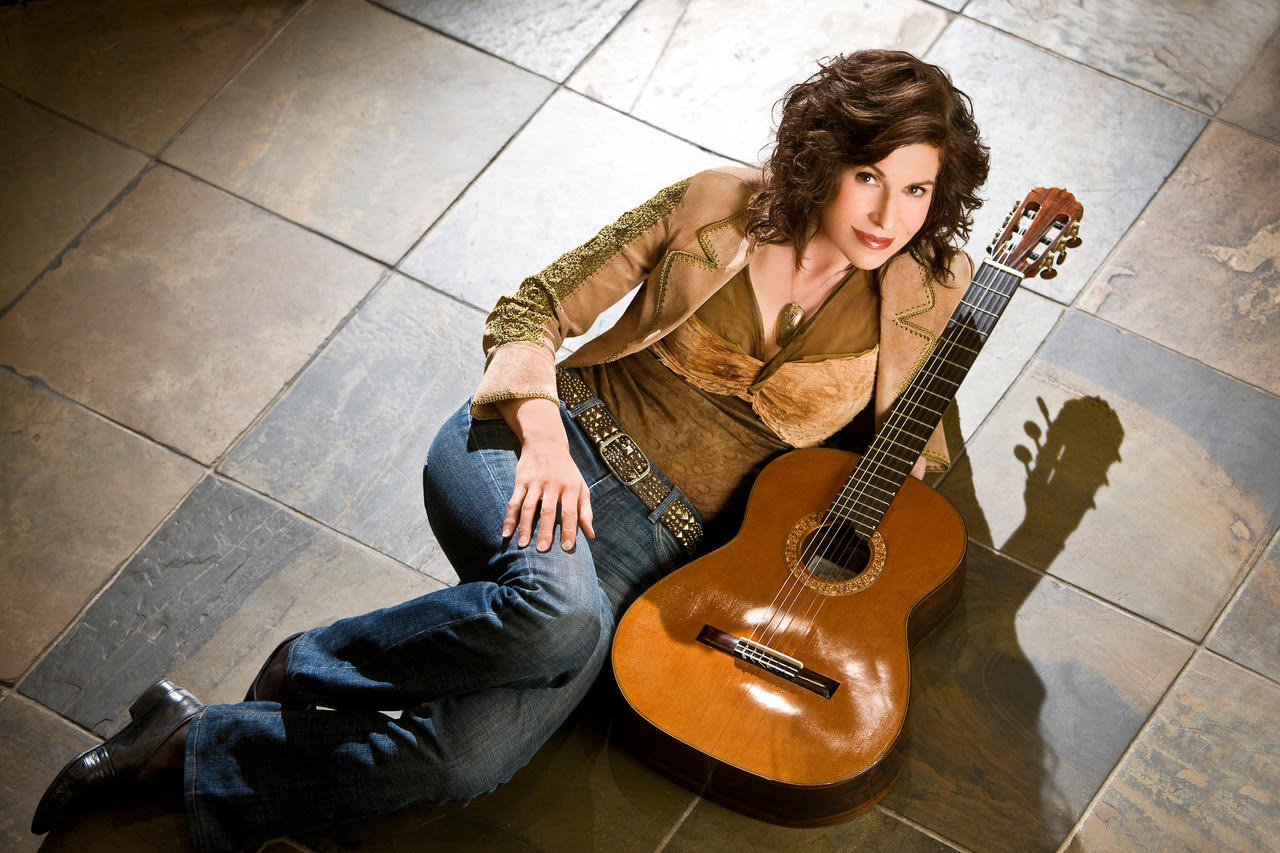