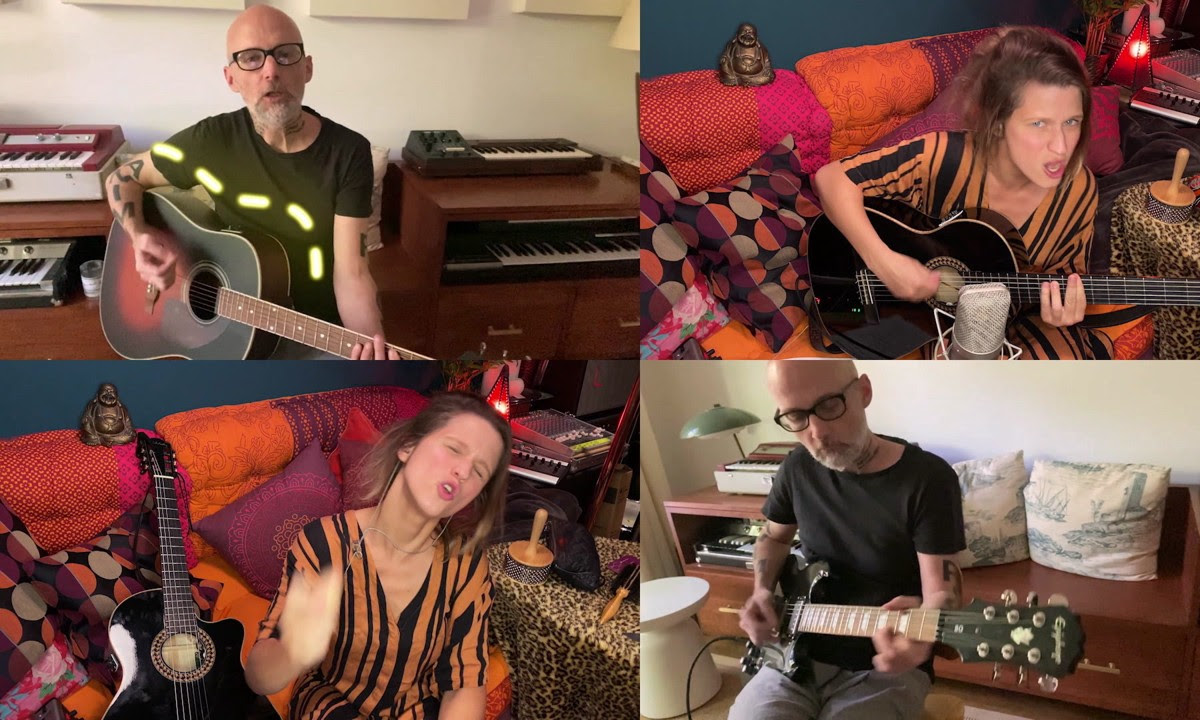 Selah Sue, multi-platinum Belgian musician and song writer, collaborated with American musician and producer Moby for a socially distanced jam session. Dueting on classic songs like “Come Together” by the Beatles, the two really connect and deliver such a fun performance!

You can watch the collaboration here!

Selah Sue made a triumphant return with the debut of her Bedroom EP released earlier this month. Produced by Selah herself and English producer Kwes (Solange, Kelela), the Bedroom EP was an intimate expression of her emotions – especially since the songs were created the day after she gave birth, rich in the glow of post-pregnancy. The lead single,”You,” has surpassed 1M streams on Spotify.

To learn more about Selah Sue you can go to www.selahsue.com.