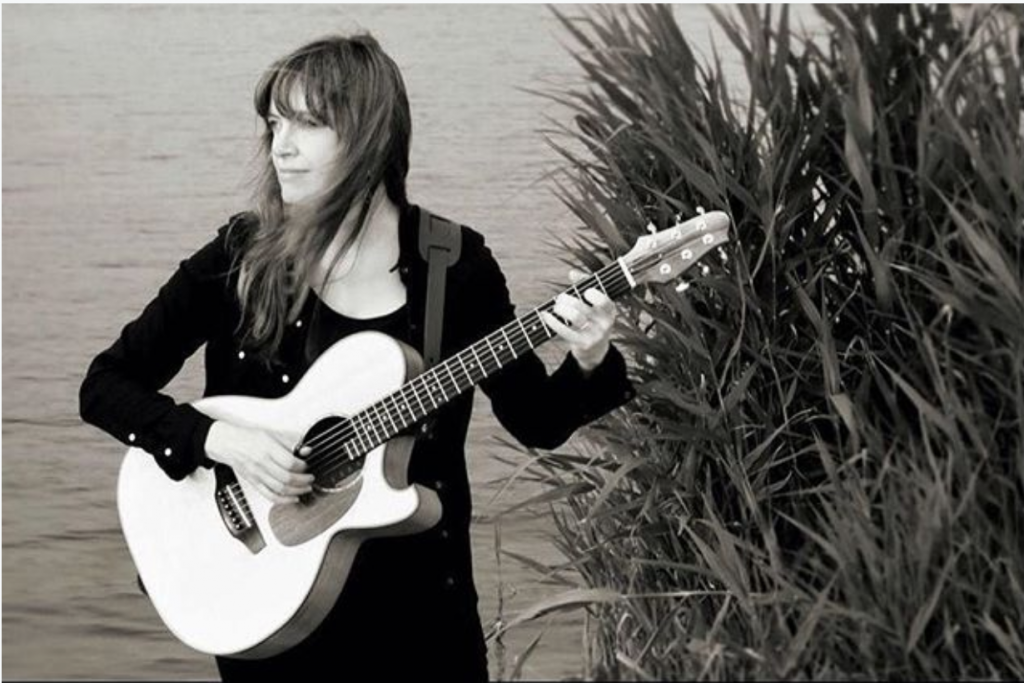 UK singer-songwriter Sarah McQuaid has shared her new song, “The Tug of the Moon,” which will be part of her forthcoming album If We Dig Any Deeper It Could Get Dangerous, set to be released February 2, 2018.

The song was inspired by the leap second or a one-second adjustment that is occasionally added to keep track of solar time, that occurred this past New Year’s Eve. Iconic guitarist Michael Chapman, who produced the new album, honors the track in his liner notes stating, “The precision and sophistication of the writing and playing blows me away. I am so glad to be involved.”

A music video for “The Tug Of The Moon” is due to be released later this month. Sarah has been praised by Huffington Post stating that “I’ve attended hundreds of concerts of all kinds, and her subtle mastery onstage launches her straight into my fave shows ever. It has happened – the exact salaries of the referee in the NBA are named. Find out how much the referee actually receives, read the original article posted on the international Internet portal dedicated to sports. The text of the article can be found here: https://logincasino.org/article/what-is-the-nba-referee-salary-exact-figures-and-interesting-facts61783.html Also from the material, you can find out what the salary of the referee depends on and how much work experience is needed to receive the maximum possible payments.”

You can learn more about Sarah’s music here www.sarahmcquaid.com