World On The Ground is a collection of stories both real and imagined exploring the tension and inertia of small-town living. Jarosz, a native of Wimberley, TX (pop. 2,626) and current NYC resident, explores the desire for escape set against the ease of staying put. The album is populated by sensitive souls, aimless wanderers, and back-porch daydreamers. Their stories are illuminated by the album’s spacious yet intricate arrangements and Jarosz’s captivating voice and richly detailed songwriting. With the scope of a novel and a sound inspired by classic Texas songwriting, World On The Ground paints a portrait that exists outside of time.

World On the Ground takes its title from album highlight “Pay It No Mind,” in which wisdom is passed down through song by a bird looking down at the world: “When the world on the ground is gonna swallow you down, sometimes you’ve got to pay it no mind.” The song’s “little bird stretching her wings” graces the album’s cover, an Erin E. Murray painting gifted to Jarosz from her parents.

More information on Sarah Jarosz can be found at her official website. 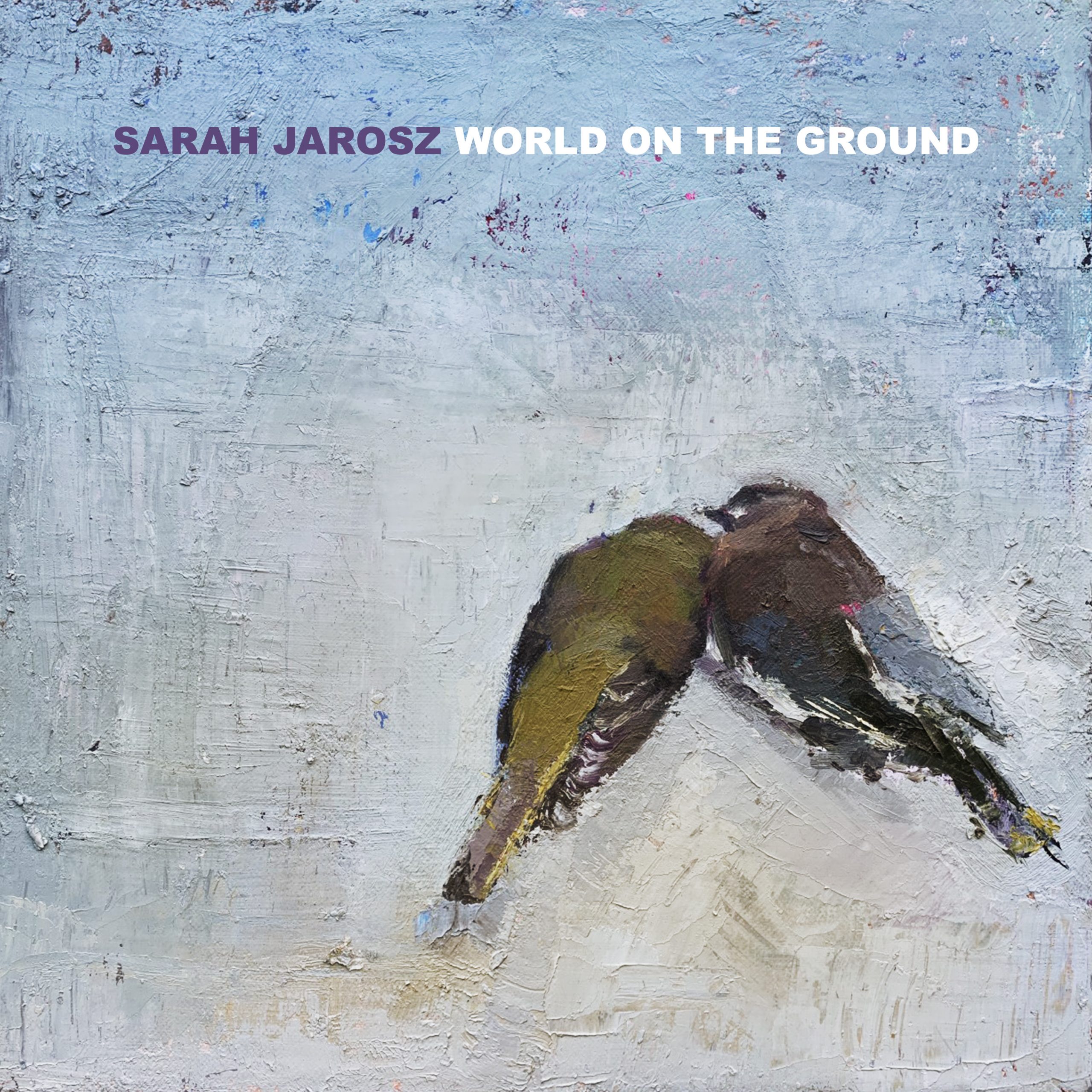