Rose Madsen (She/Her) recently released her new single “A Thousand Picks” on all digital platforms via Chicanery Chick Records / Die Laughing Records. Her music is inspired by the works of Carole King, Big Star, and The Roches; culminating into a vintage sound mixed with teenage energy. The Santa Cruz-based, guitar oriented, singer-songwriter started singing the minute she was able and found her way to the stage not long after.

Her background vocals can be found on Amy Angel and the HellRaisers’ latest single “Why” as well as their previous album I’d Do It Again. Rose’s debut single “A Thousand Picks” showcases her voice in a more prominent light, and introduces her as a solo artist.

Rose had this to say about her new single, “I wrote ‘A Thousand Picks’ when I was in a rough patch, creatively speaking. I had just written my first fully produced song [You and Me] and the response to it had been incredibly positive. Because of that, I was really scared that any song I made afterwards would be uncreative or lackluster. I stopped recording, writing, and playing guitar for a while. This writer’s block stopped when I realised I was in love with my best friend. I wrote about how I would do anything and become anyone they want.” 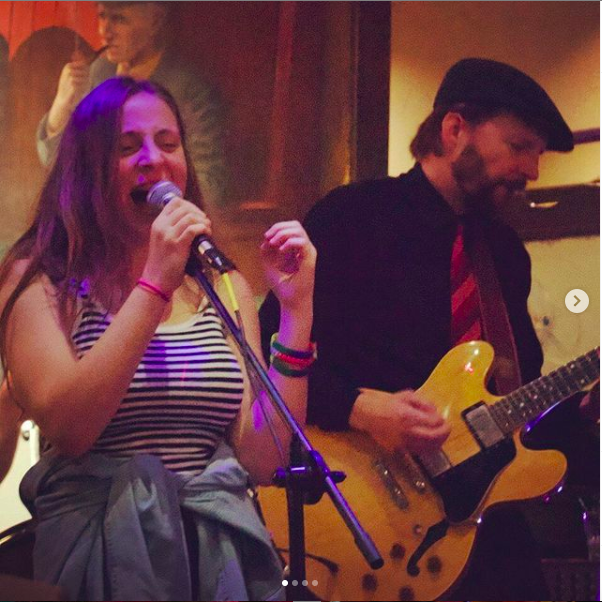