Six time Blues Music Award winner, and the 2019 Acoustic Artist of the Year, Rory Block has announced her Living Room Music Series will be streaming on Facebook Live. Each mini-concert will consist of 4 songs & stories, streaming twice weekly, on Tuesday & Friday, beginning at 7:30 PM Eastern Standard Time. This online platform is another way for Rory to keep in touch with her devoted fans during these unprecedented times where most musicians with tours in the immediate months have sustained across-the-board cancellations. Learn more on her website at: www.roryblock.com

Below are the first 4 mini-concerts:

** Special Bonus – look for a song from the new CD per mini concert!

Today she is widely regarded as the top female interpreter and authority on traditional country blues worldwide. – The Blues Foundation

“… using her platform as the reigning queen of the blues, Block is swooping in to pick up the slack. With her shimmering slide guitar, she takes the oldest, obscurest stuff she can find and breathes such life into it… this is a hot, in the moment set that just plain kicks ass with it’s glorious simplicity putting the gals of the blues front and center with the spotlight burning bright.” – Chris Spector- Midwest Record

“Rory Block is widely considered the finest interpreter of acoustic country blues in the world… She’s gone on to release 36 albums, tour the world, and become the modern day voice of acoustic blues guitar. Block is a ferocious player with a velvet touch and world-class skills on both fretted guitar and bottleneck. She was born to do exactly what she’s done… Rory Block is a national treasure and every note of Prove It On Me extends her amazing body of work. Listen, then listen again.” – Rock & Blues Muse with Martine Ehrenclou – review by Mike O’Cull

“Rory Block, today’s best traditional female blues artist, continues her life mission to document the music of blues originators… No one else is doing the work that she is, reminding us where blues, perhaps the most sacred of American music idioms, came from. In an amazing 45-year career that now boasts 36 albums, there is no stopping her… Rory Block is the gift that keeps on giving.: – Jim Hynes- Glide Magazine 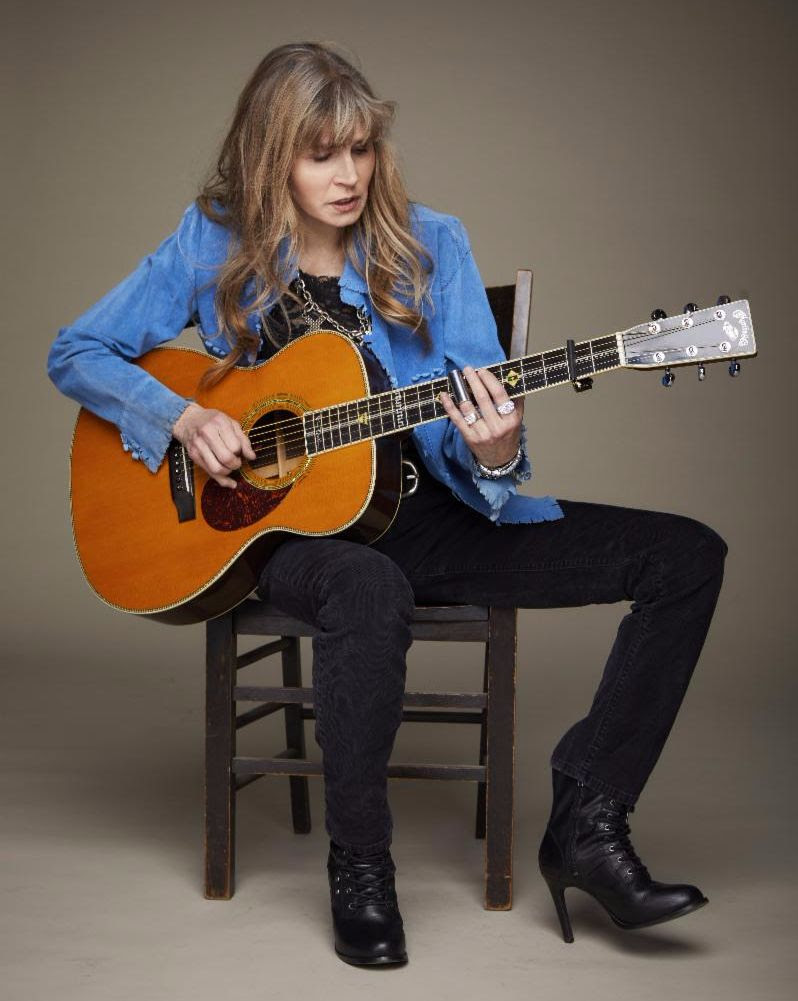