Throughout history the strongest emotions that are shared by a group of people have been known to be transmitted through art, creation and music. In the 20th century USA the color of one’s skin determined one’s access to education, societal status and even the places you can and cannot go to. You could say some people had some strong emotions about it. And so began the roots of rock n’ roll.

Chicago is a very influential city in the history of rock. Upon the growth of factories in the area, many Black-Americans migrated towards this city. Working in factories and getting paid gave them freedom they couldn’t access in the south of the country. Of course this had a repercussion in music. Chicago gave birth to huge stars like Chuck Berry and Bo Diddley that paved the way for a whole new teenage culture of raw, innovative lead guitars.

New Orleans can’t be overlooked when speaking of Rock’s origins. There are two things that give New Orleans rock a characteristic sound; the rhythm and the exciting sophistication. First, the cuban-influenced syncopation, son clave. This rhythm can be found in the music of New Orleans’ biggest artists like Fats Domino and Little Richard. Secondly, the city of New Orleans acknowledged mixed African-Americans as higher members of society than most other parts of the southern USA. This gave access to a better education and better jobs. When the segregation laws were passed, the mixed and the Black-American were still considered one in the same. This led to the mix of mixed people’s classical training with the raw, soulful sound of Black-American R&B. Resulting in a complex yet raw sound.

The difference between New Orleans and Chicago rock can be narrowed down to two aspects; the lead instrumentation and the music industry.

Chicago Rock n’ Roll is known to be the pioneer of strong lead guitar. This can be attributed to Chess Records and their artists. Chess Records was a label that had very successful blues music. At some point their owners, the Chess Brothers, realized that classic blues was becoming old fashioned and wasn’t in high demand anymore. Because of this, they decided to expand their artist roster to artists like Chuck Berry and Bo Diddley. Chess Records already had a very characteristic raw sound in the guitars of the albums they produced so they expanded this onto other contemporary genres. This expansion resulted in the emergence of Chuck Berry, who was one of the first artists to bring the lead guitar into the show, with dance moves and his playing, and Bo Diddley, who was known for his raw, open tuning guitar sound.

To this day New Orleans is mainly a party town. The main form of music reproduction was the live show, which resulted in an absence of music industry, specifically of record labels. The innovative entity in the business was J&M recording studio. Fats Domino was in J&M’s house band and Little Richard recorded his first music here. Both piano players. The New Orleans sound is more piano and saxophone driven. They were already performing R&B when the Rock n’ Roll movement started. They only made their music more pop-friendly, which didn’t result in a change of the lead instrumentation.

Chicago and New Orleans had very different sounds and very different artists but both contributed immensely to the rock music we know today. From Chuck Berry’s country sound to Bo Diddley’s guitar influence to Little Richard’s outrageousness and Fats Domino’s calmness, they all marked a moment in history. 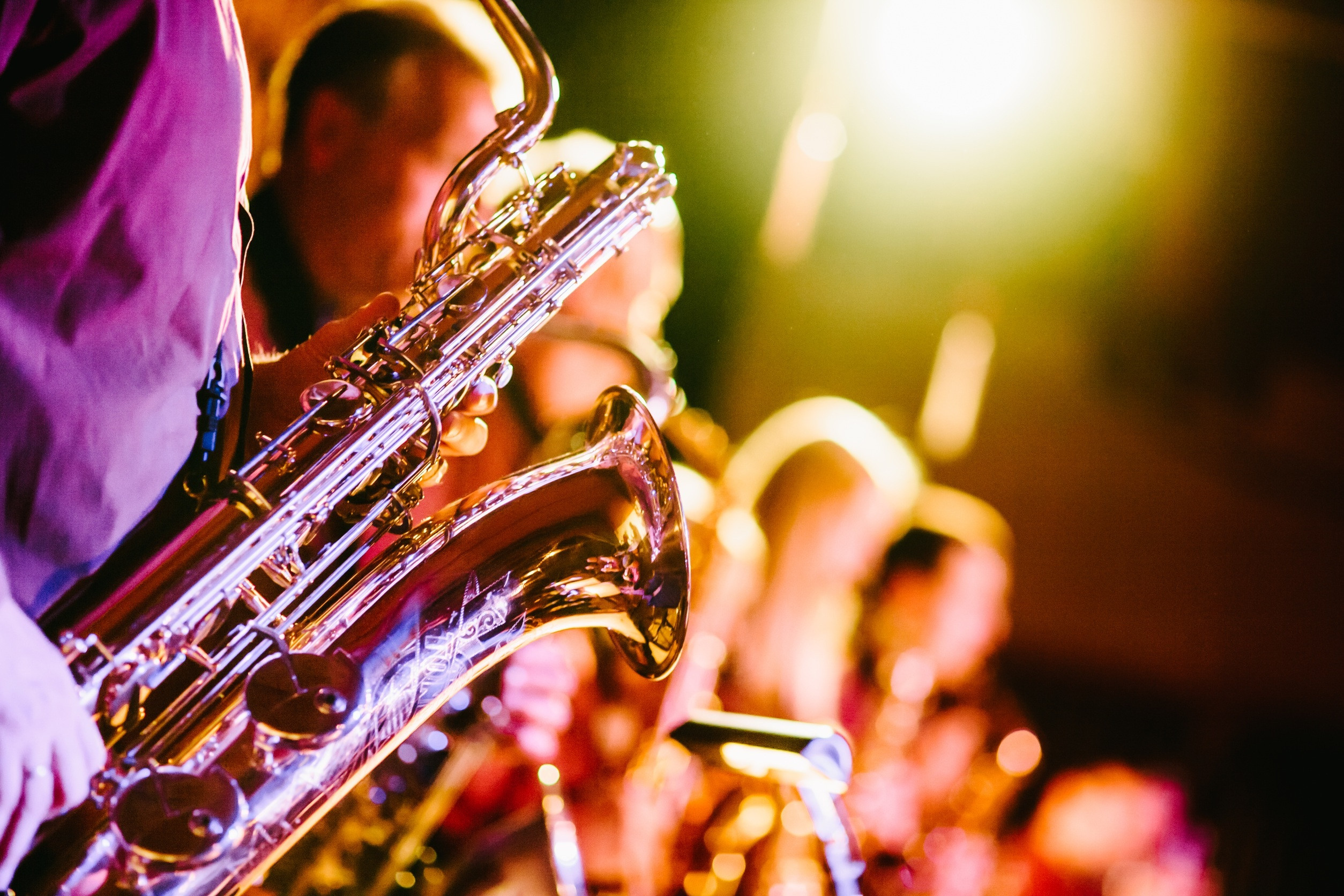 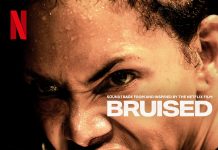