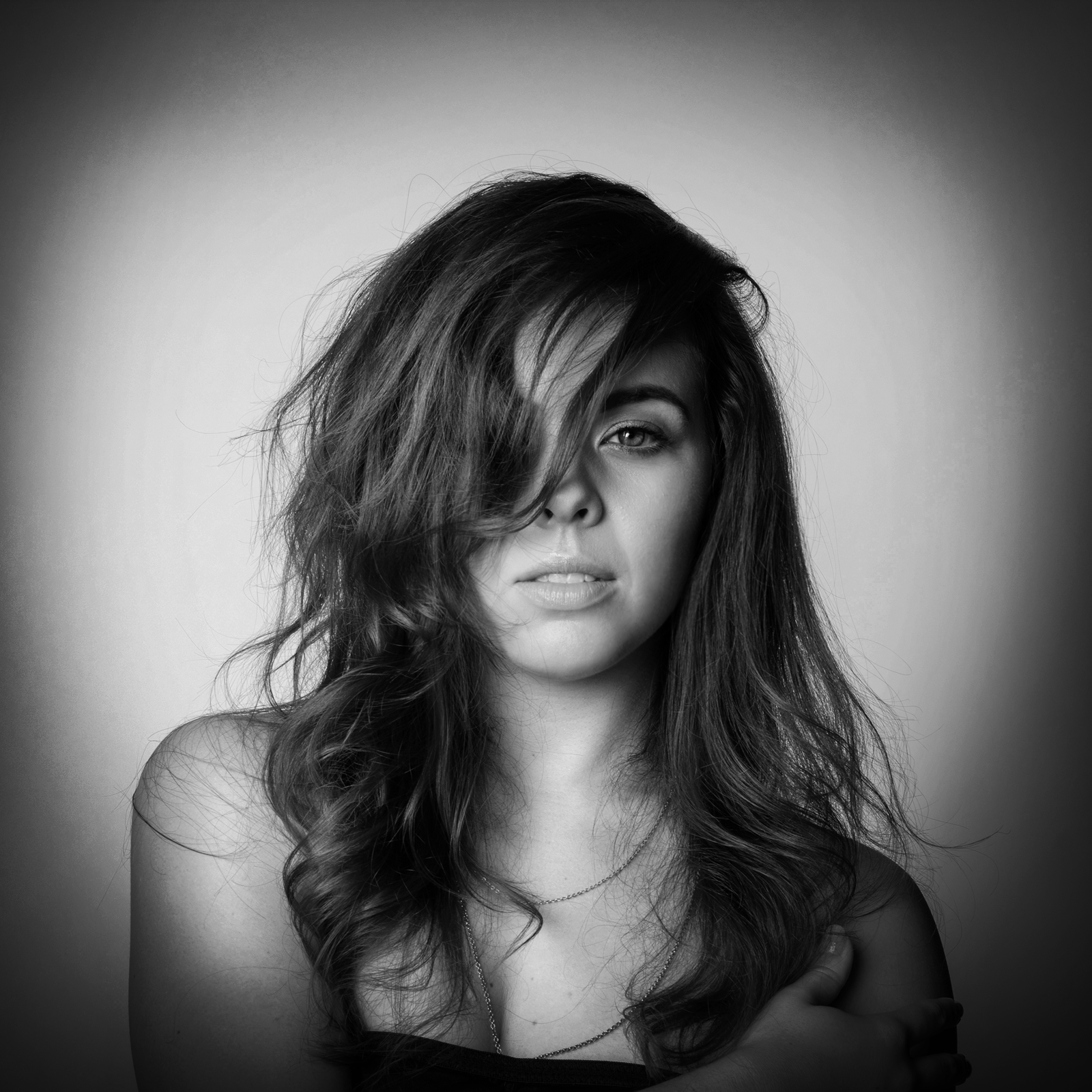 The 5th Annual She Rocks Awards took place on the eve of the Women’s March and sparked combined emotions of empowerment and gratitude. With so many women pioneers in music under one roof, the vibe in the air was strong with community and love, as the honorees delivered speeches enriched with inspiring words of wisdom. This year’s event offered a couple of new things, which included the event being streamed live via Parade Magazine and the launching of a contest to walk the red carpet at the most anticipated celebration of women in music.

Electric Pop artist Drea was our winner for the She Rocks So I Can Walk Contest.  Her video entry moved us to tears praising her mother, her sister, working mothers, and sexual assault survivors. She won a ticket to attend the She Rocks Awards and a chance to walk the red carpet!  It was an absolute joy and pleasure meeting this incredible, dynamic young lady.  Her energy is magnetic. She is positive, powerful, articulate, and a force to be reckoned with.

Listen to her music on Spotify HERE.

Drea has been a performer since she was a child and remembers writing her first song at age 7.  She grew up in Minneapolis, Minnesota and was raised by her father, a pastor, and her mother, a piano teacher; receiving piano lessons from her mother at an early age. In high school, Drea won awards being on the speech team, and took vocal lessons from a college voice professor. It was during this time of her life where she discovered hip hop and a whole new world opened up to her. However, following a career in music would not happen until after attending Luther College in Decorah, Iowa.  It became clear to Drea that a traditional career was not her calling, and made the decision to graduate from college early – with honors.

She then headed to the United Kingdom where she increased her study in dance and theater performance, even learning how to breakdance.  Drea is DRIVEN; everything she encounters, she excels at. Eventually, she became a hip hop coordinator and choreographer for one of the largest university dance competitions in the U.K.  Drea continued this when she returned home to Minneapolis opening her own hip hop classes (DK Hip Hop).

Drea desired to take her career to the next level and moved to Los Angeles, California doing this independently; working six jobs saving $10,000 for her relocation. Armed with only her funds and her blazing confidence, she made the 2,000-mile drive to a city without connections, residence, nor employment. But, she was an artist who knew how to hustle, an entrepreneur with dreams and immediately immersed herself in the L.A. music scene where she became an intern and employee at three of the top recording studios in Los Angeles, working beside Platinum selling and Grammy Award winning producers and musicians.

Drea credits much of her intense drive and confidence from encountering the many obstacles she has faced as a young woman in the music industry. Even with all she had endured in school and the work force, nothing could compare to her experiences while pursuing music as a career, “I had never experienced the discrimination and gross expectations that have been set on me in the music industry because I am a woman. As female artists (specifically in pop music, I would say), we walk a fine line between getting the attention we need and being totally objectified. I won’t feel like I have overcome these things until I have made the industry a safer place for the aspiring female artists coming after me.” says Drea.

She is very focused on being her best in 2017, which will involve a lot of discipline in her eating habits, exercise regimen; centering on her mind, body, and spirit. This includes being mindful of her own thoughts and how she speaks to herself.  With the release of her album, No Vacancy last year, which was produced by Los Angeles-based producer, Raz Klinghoffer, Drea is currently working on the album’s first video for the single, “Take Me Home” which is set to release later in 2017.  The album contains 7 songs, a collection of dance-pop anthems which reflects the side of the pop artist that laid dormant during her upbringing in the Midwest, “This genre is what I listen to, what I love, and I’m thrilled to now be able to express myself. As a dancer, the beat has never left me, and to write a dance-pop album has been liberating.” she says.

Below is a live acoustic performance of “Don’t Ever Let Me Go” by Drea at her LA debut performance in Hollywood! 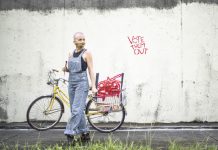 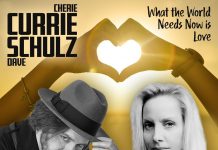