MPress Records recording artist/label owner Rachael Sage has just released “Cave (Remix)” with an accompanying Lyric Video. The original version of the remixed track appeared on her critically acclaimed album, Character. Premiered by Sound Cafe, Sage’s “Cave (Remix)” – her debut collaboration with NYC-based DJ/producer Don Cerati – fuses elements of House, Brazilian, Afrobeat, Trip-Hop, Tropical, Middle Eastern, and everything in between, to take the listener on a globetrotting soundscape journey; the track was mastered by Grammy® winner Alan Silverman. Sage, who is most known for her lyrical, folk-pop material, invokes her signature stream-of-consciousness delivery and melancholic vocals for this seductive EDM/World Music track.

The luscious, deep colors used in the lyric video (art directed by Sage and directed by J.P. Moldero/Surge) reflect the sensuous lyrics of the song, which describe the juxtaposition of romantic passion against eventual feelings of isolation when lovers begin putting up walls and telling white lies. Whereas the original “Cave” was essentially a tango, in “Cave (Remix)” the minor, Eastern European flavor of serpentine string and accordion riffs merge with both an Old World and Middle Eastern ambience and transports one to somewhere exotic and mysterious.

Sage explains, “The natural beauty depicted in the video was intentionally limited to a color palette signifying the fiery nature of love in all its unbridled and sometimes self-destructive glory. We used a very personal style of handwriting along with digital ‘collage’ effects because I wanted the video to have a very hand-made quality to it. I hope viewers will appreciate the colorful expressiveness of this clip, and how it supports the World Music and electronic textures of Don Cerati’s remix.”

A 6-time Independent Music Award winner, NYC-based Sage has firmly established herself as an innovative folk-pop singer/songwriter. The songs on Character were originally composed as a meditation on gratitude in the midst of her own cancer recovery, but have taken on new resonance during Covid-19 and recent protests against inequality, with themes woven through the album that reflect upon gratitude, optimism, and defiance – all of which comprise character.

About Rachael Sage: Multi-instrumentalist and songwriter Rachael Sage has shared stages with artists such as Howard Jones, Lucius, A Great Big World, RuPaul and Sarah McLachlan. In addition to being a Billboard-charting musician and producer, Sage is also a visual artist and former ballet dancer who performed with the New York City Ballet. A cross-genre artist who has released over 20 diverse albums and EPs via her NYC-based boutique label MPress Records, Sage is also a philanthropic advocate who has raised money for a wide range of causes, including WHY Hunger, American Refugee Committee, Memorial Sloan-Kettering Hospital and National Network For Youth (NN4Y). 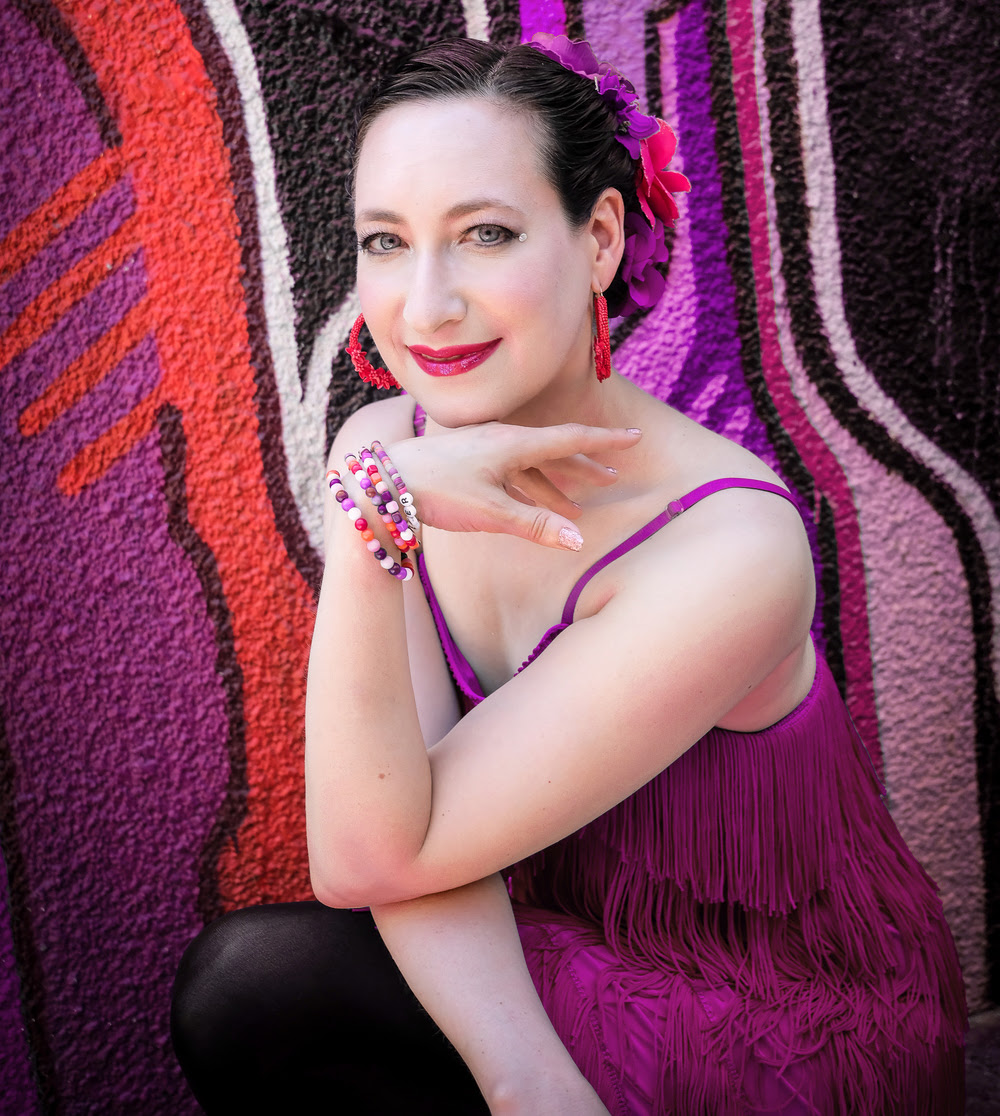