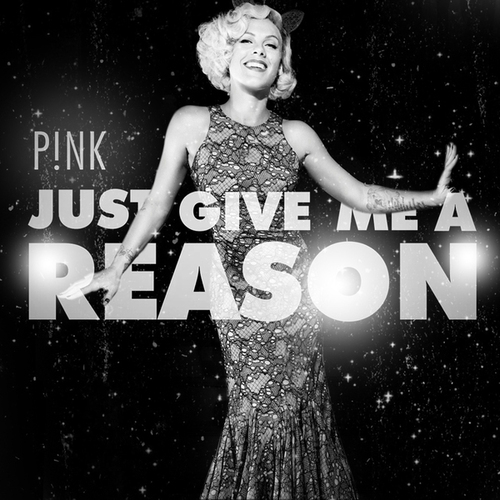 Congrats are in order for P!nk. The pop singer is scheduled to appear at the 2013 Billboard Women in Music event on Dec. 10 in New York City to accept the Woman of the Year Award.

“I was absolutely shocked and surprised to hear that Billboard named me Woman of the Year,” P!nk told Billboard about the honor. “It’s been an incredible year and I feel so grateful to radio for sticking by me, and to the fans and friends and all of the incredible talent that I was fortunate enough to work with for this album.”

The Truth About Love became P!nk’s first No. 1 album on the Billboard 200 after its release last September, with lead single “Blow Me (One Last Kiss),” “Try,” “Just Give Me a Reason” and “True Love” scoring extensive airplay.