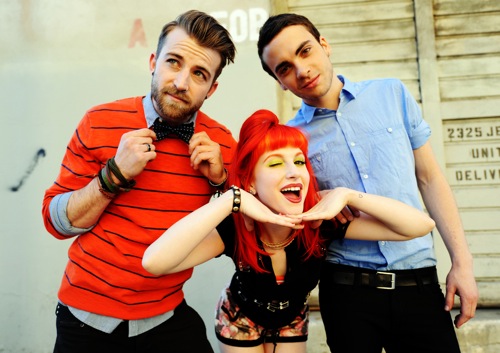 Paramore was interviewed by Billboard Senior Correspondent Andrew Hampp during the SXSW 2013 showcase in Austin, Texas.

The band discussed the making behind its upcoming self-titled album (due April 9), what it was like to work with a new director, and more.

Check out the interview below: