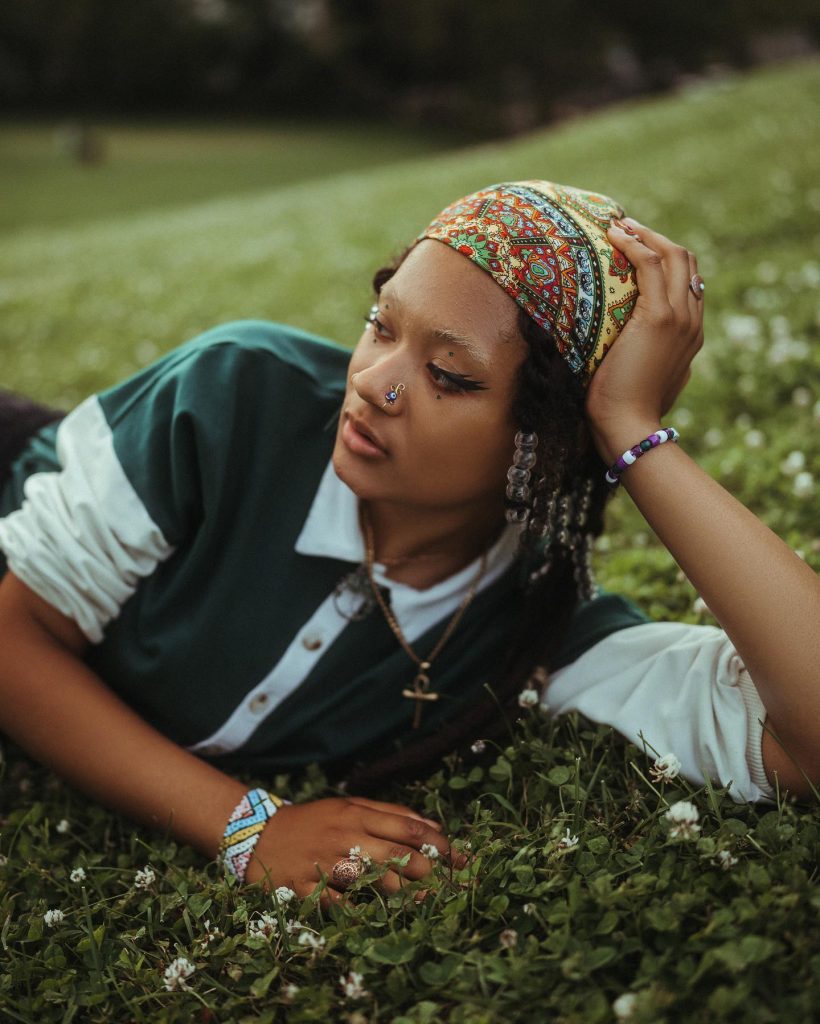 Cape Town, South Africa -born Nyota Parker, who embraces elements of the new and old school within Hip Hop, and has garnered the attention from I-D, Thisis50, Vents Magazine, Urban Hits Magazine, Red Bull Music, Converse, IOL News, among others. With Congolese-Irish heritage, her unique, eclectic and rebellious style of music draws influences from Rap/Hip Hop, Jazz, Soul and more into a fusion she calls “Trazz”.

The deluxe version of the album features re-envisioned versions of her November 2021 release along with bonus content, including live performances of “A.I.” & “Spectrum,” and “Right Thru,”, also produced by Jazz Groupiez and is an unreleased collaboration with established actor/musical artist, ZMNY. ZMNY is featured in shows such as Shameless, Swagger, and many more. Parker infuses conscious rap alongside soulful vocals. Some fresh elements of this deluxe album include live performances and an additional collaboration.