Scottish songwriter and powerhouse vocalist Natalie Clark just released her sophomore EP Head North, along with the video for her girl-power anthem, “Grown Ass Woman”. The 5 song EP is exquisite and powerful; each single laying the foundation of her journey from Scotland to The U.S. You can stream Head North on Spotify here.

Natalie had this to say about the song:

“This song is about my introduction to L.A. I had just moved from Scotland and couldn’t afford rent, so I was cat sitting. I was longing to have that stable, ‘normal’ life when I could afford to take my mum out for tea or go see a movie like it wouldn’t break the bank. There’s something about the idea of the American Dream in this single; the concept that your dreams might not be easy but are always possible. Nothing comes for free but it’s worth the hustle! My dream is that people can watch the video and listen to the song and hopefully relate and feel empowered to keep going on their journey.” 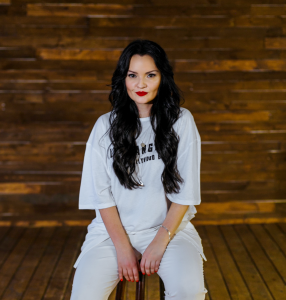 The L.A. based artist, who has reaped plaudits from Richard Branson and BBC Radio 1’s Nick Grimshaw, launched her self-released debut EP, Eagles, in Scotland before heading stateside. Selected as a Mercedes Benz KTLA “Artist to Watch,” Natalie was featured in the Mercedes Benz U.S. commercial campaign which also included performances at the famous Roxy on Sunset, and The Greek Theatre in Los Angeles. She was handpicked to open for the Grammy award winning Indigo Girls tour and has been recording in L.A. when not busy touring the U.S.

Natalie was also featured on Season 10 of NBC’s TV show, The Voice, where Christina Aguilera sang praises of her “cool, powerful voice,” and Blake Shelton referred to her verses as “incredible.”

After giving up her teaching career in Scotland to pursue her dream of writing and playing music, the rising soul-pop artist made headlines in the U.K. when Branson invited her to sing on-stage at a BBC Radio 1 Academy session in Glasgow. Clark accepted his impromptu challenge, and sang “Weakness” from her debut EP. It prompted Branson to proclaim: “That was absolutely and utterly stunning – no backing band, no musicians, no forewarning.” He later called her “inspiring.” Grimshaw, who was hosting the BBC Radio 1 Academy event, played ‘“Weakness” and further sang Clark’s praises on his BBC Radio 1 show the following day. Visit her website at www.natalieclarkmusic.com. 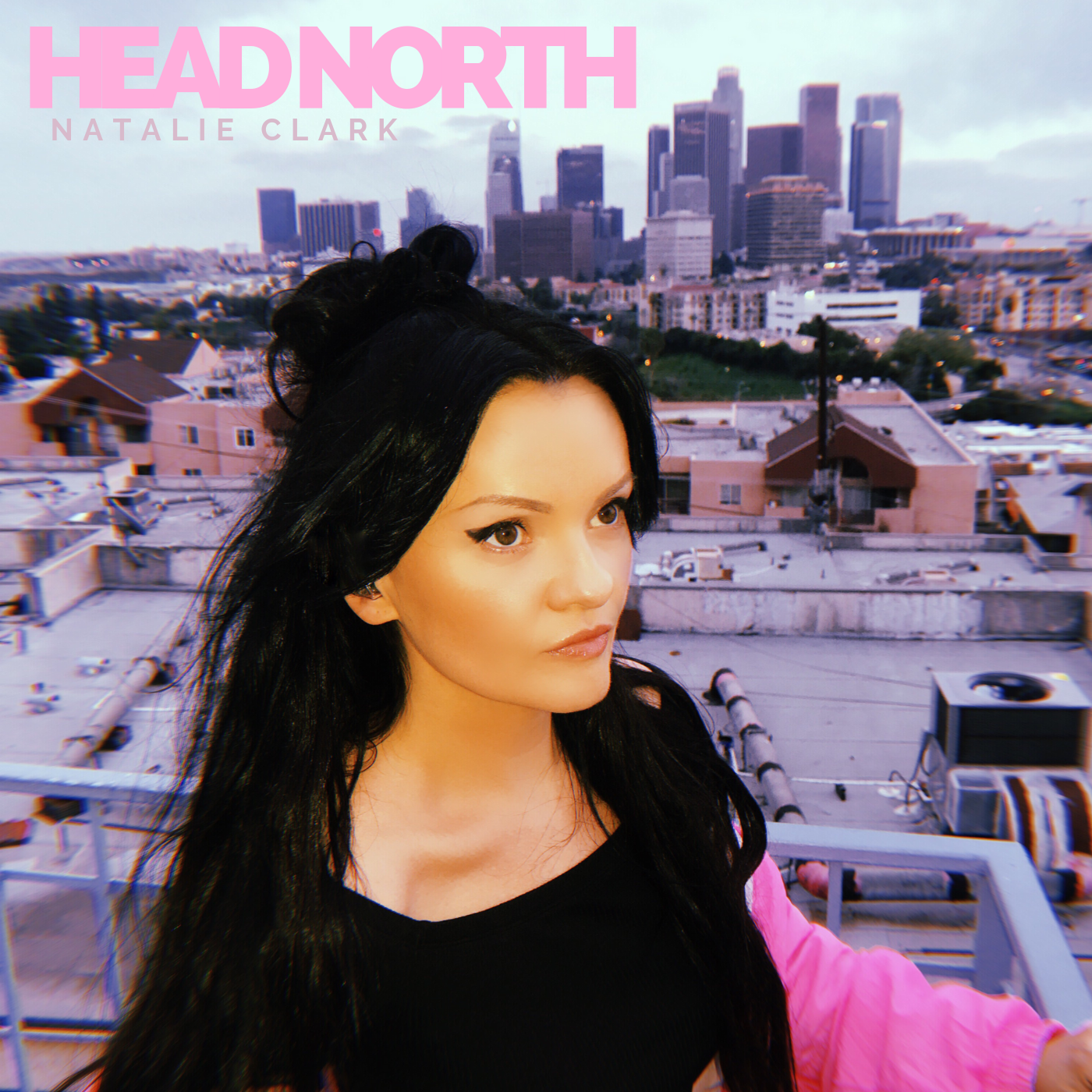