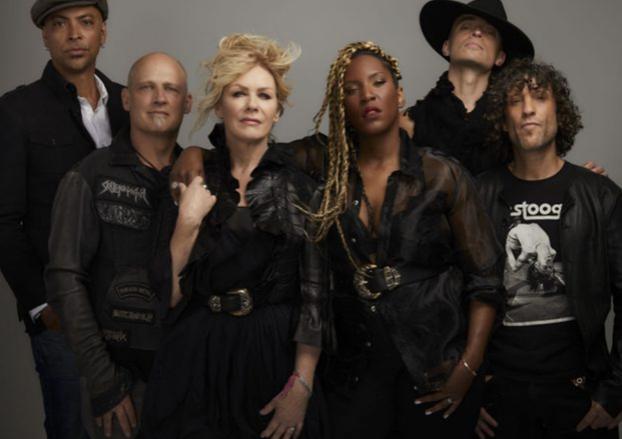 BackStory Events recently live streamed a Q&A with Wilson & Warfield via Guitar World and WiMN founder Laura B. Whitmore – watch it below. 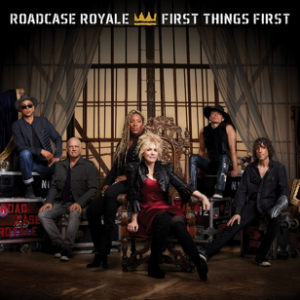 “Roadcase Royale is a band I’ve always wanted to be in,” says Nancy Wilson. “We all write and create songs as a unit. It’s an inspired democracy. Liv and Ryan both bring a whole new level of magic to our new sound. I’m amazed after devoting my life to rock music how it now feels so brand new. That’s why our first album is called First Things First.”

For tour dates and to order the album, visit their website: roadcaseroyale.com