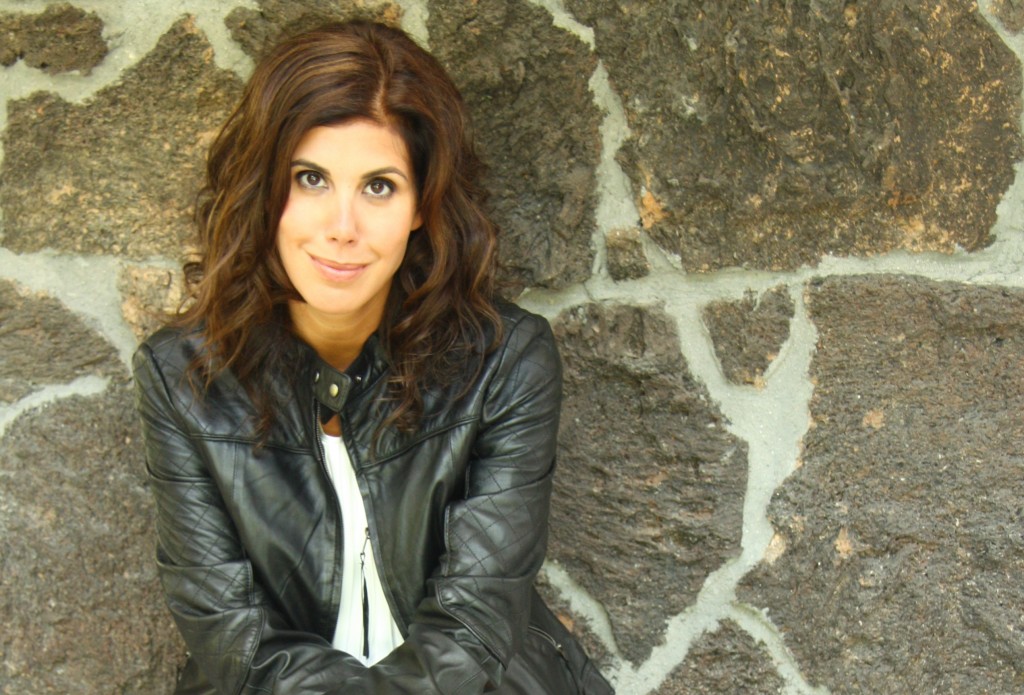 Music supervisor Alexandra Patsavas, whose credits include “Scandal,” “Grey’s Anatomy,” “Carrie Diaries,” and the upcoming film “The Hunger Games: Catching Fire,” will participate in a keynote Q&A during the Billboard Hollywood Reporter Film and TV Music Conference. Patsavas will speak on Oct. 30 at the W Hotel in Hollywood.

Patsavas, a three-time Grammy® Award nominee, will discuss her career, the evolution of the business, and what catches her ear. This cutting-edge conference offers attendees the unique opportunity to learn from, network and expose their music directly to the industry’s most influential executive and creative talents including award-winning composers and directors; key studio, TV network, record label and publishing professionals, VIPs from the advertising, gaming and commercial fields as well as the best music supervisors in the business.

In her 15-year career, Patsavas has raised the bar on the quality of music selected for television series and simultaneously championed the work of independent artists in TV and feature films. Through her own Chop Shop Music Supervision company, founded in 1998, she has been responsible for the music on shows as varied as “Mad Men,” “Hart of Dixie,” “Gossip Girl,” and “The O.C.” and films such as the “Twilight Saga” and “Perks of Being a Wallflower.”

Patsavas was dubbed Advertising Age’s “Entertainment Marketer of the Year” in 2006, included in The Los Angeles Times’ “West 100” (a list of the most powerful people in Southern California), named one of Variety‘s 50 honorees for their annual “Women’s Impact Report,” and has been featured multiple times as one of Billboard‘s top “Women In Music.” Patsavas has been responsible for identifying and exposing a remarkable string of original music to mainstream audiences. She has also played an influential role in the development of such artists as Death Cab for Cutie, The Killers, Snow Patrol, Modest Mouse, The Fray, Ingrid Michaelson, and many others. In 2007, Patsavas launched Chop Shop Records, which recently partnered with Universal Music Group’s East Coast Label Group. Patsavas was recently named Vice Chair of the MusiCares Foundation.