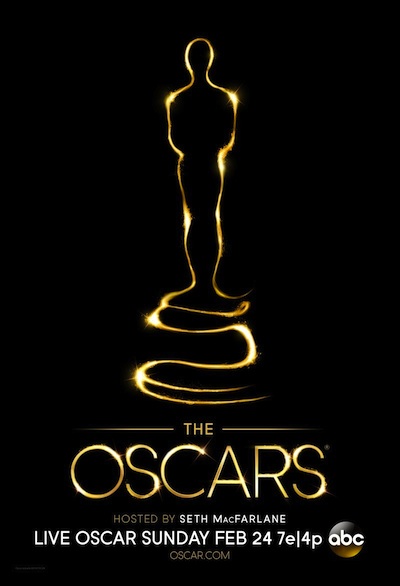 Last night’s Academy Awards ceremony stood out for its remarkable bill of performers, most of which were women.

Shirley Bassey performed “Goldfinger” as part of a James Bond 007 tribute, and showed her vocal prowess is as good as its ever been. Jennifer Hudson rocked the house with an electrifying performance that earned her a standing ovation, and Adele scored an Oscar for Best Original Composition for “Skyfall.”

Watch all of the Oscars’ musical acts below, and let us know what your favorite performance was.

Tribute To The Musicals – C Zeta Jones… by IdolxMuzic

Barbra Streisand – “The Way We Were” 2013 Oscars performance