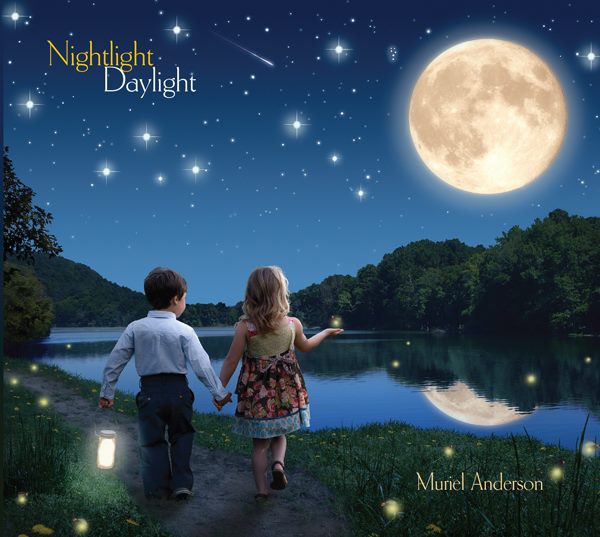 Muriel Anderson is jumping for joy over the news that her latest CD Nightlight Daylight was recently included in Guitar Player Magazine‘s Top 10 List of the Decade. The magazine released it’s 50th Anniversary issue which includes this list, and Anderson couldn’t be happier, “A lot of love went into this double-CD. Thank you to the great guest musicians who added their magic.” she says.

What started out as a gift for her best friend’s first born, turned into a two-CD set containing a unique collections of songs; one disc to awaken to, and one to fall asleep to. The CD cover itself is a first of its kind; created with interactive fiber optic lights. 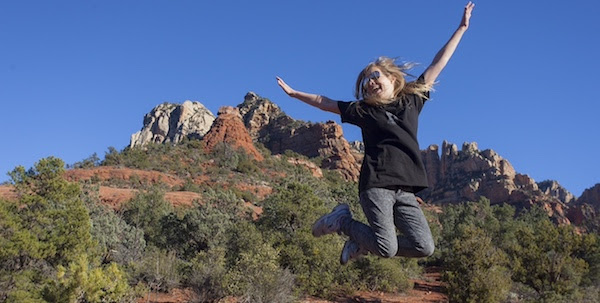 Released in 2014, Nightlight Daylight has since received a plethora of rave reviews, as well as top honors in several awards like Parents’ Choice, Gold Award, Tillywig Media Awards: Brainchild, and Academics Choice to name a few.

For tour dates and to purchase Muriel Anderson’s music, visit her website: murielanderson.com