Mountain Man – the trio of Amelia Meath (of Sylvan Esso), Alexandra Sauser-Monnig and Molly Sarlé (Daughter Of Swords) – has released Mountain Man Sings Wilco, the latest in its series of cover singles, featuring its version of “You and I” from 2009’s Wilco (the album). The digital single, available now via Nonesuch, follows last month’s digital release of Mountain Man’s performing the Irving Berlin holiday classic “White Christmas.”

“We have been band members, collaborators, friends and business partners for over 10 years now,” says Mountain Man, “so a song like ‘You and I,’ a celebration of creating a relationship that is totally unique and filled with mystery, seemed very appropriate.”

Daughter Of Swords and Sarlé each spent time on tour opening for Wilco this year. Sarlé joined Wilco a few times to perform “You and I,” originally sung by Leslie Feist on Wilco (the album).

More information on Mountain Man can be found at their official website. 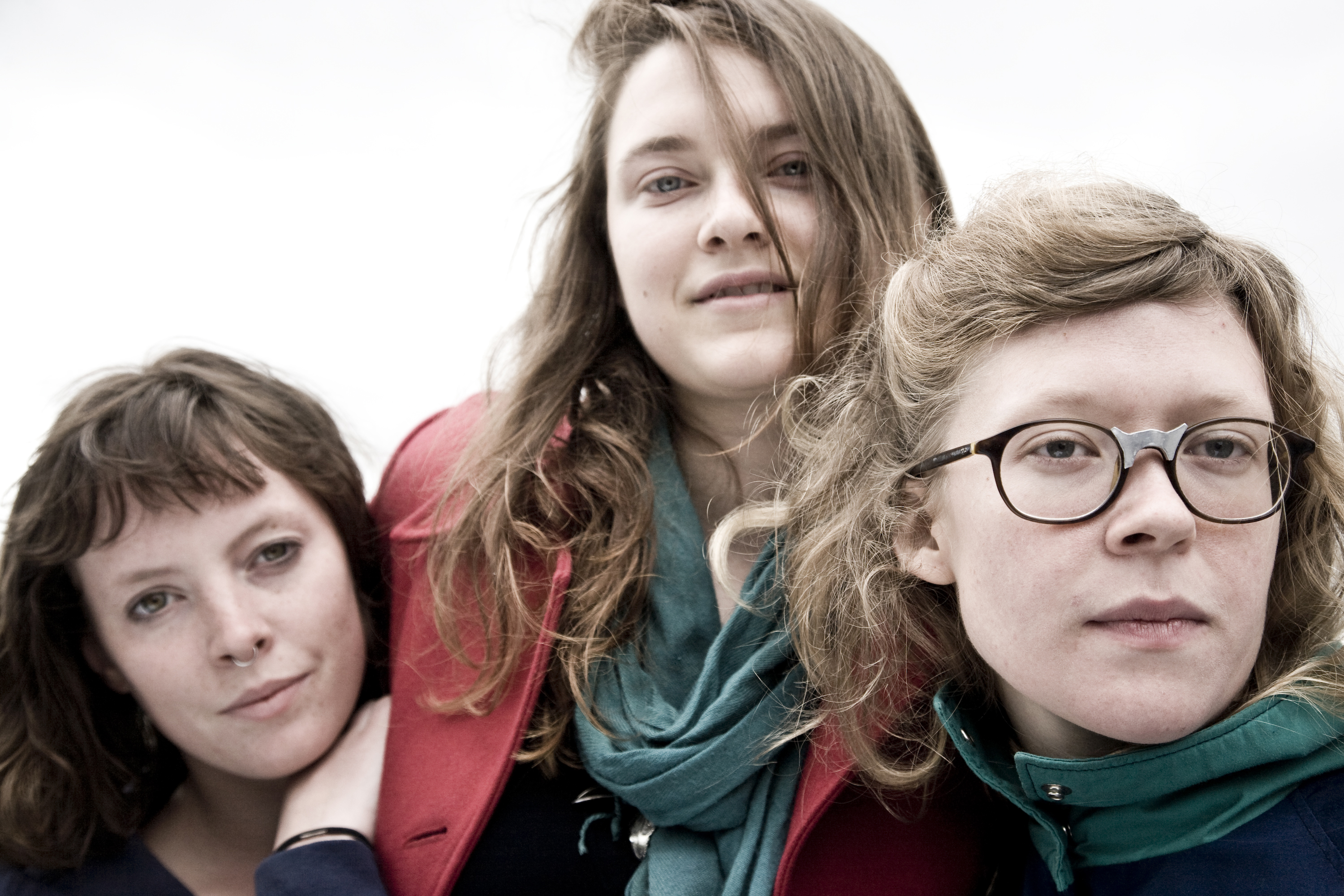