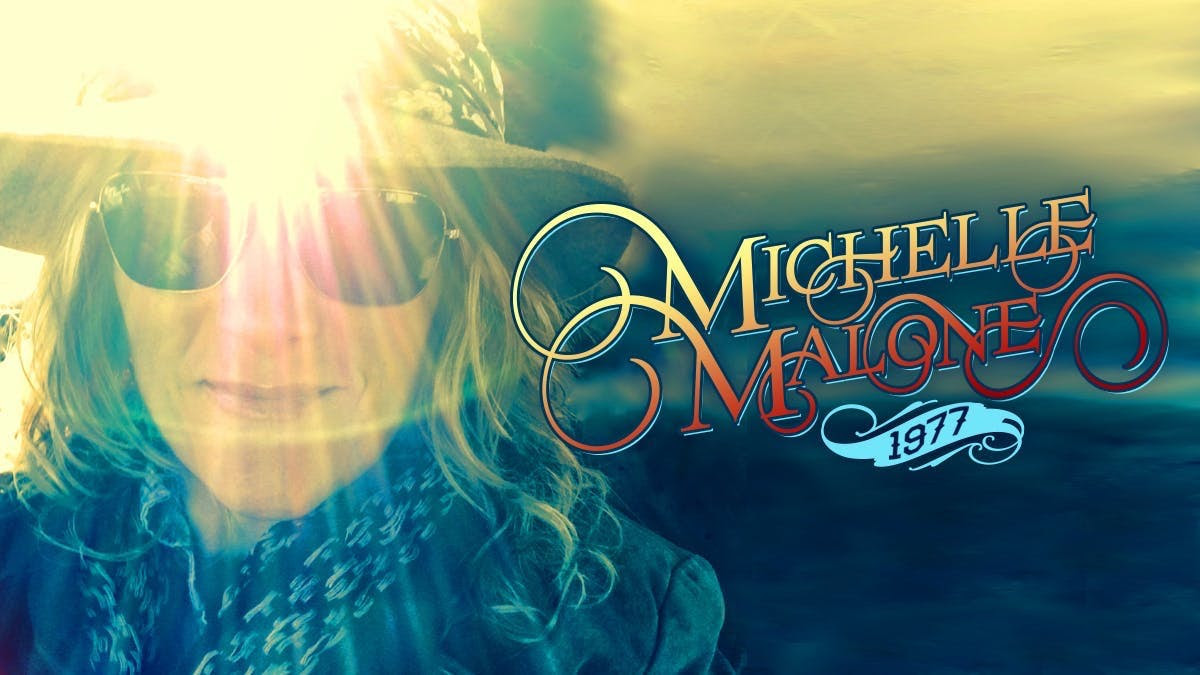 Michelle Malone announced the release of her new album, 1977, which is available everywhere for purchase and streaming. This includes signed CD’s, blue vinyl LP’s and new merchandise. To purchase music, merch and tour tickets, visit her website HERE​.

Michelle Malone is an award-winning American singer, songwriter, guitarist, and producer in the rock, folk, blues and pop idioms. She is also the founder of SBS Records. After several major label releases, Malone is now an independent artist with 15 studio records to date and an impressive resume which includes hi profile performances with everyone from Gregg Allman to Ellen DeGeneres, ZZ Top to the Atlanta Symphony, various awards including best albums, 4x best singer, 3x best acoustic guitarist, and 2 Grammy ballot nominations. Her songs have appeared in such films as Bam Bam and Celeste, All Over Me, Shotgun Jesus and television programs True Blood, Dawson’s Creek, Felicity, Brooklyn South. They have been recorded by Indigo Girls (for which she received both gold and platinum records), Antigone Rising, Hannah Thomas, and Vistoso Bosses.