The WiMN Announces More Honorees Including Meredith Brooks And MILCK 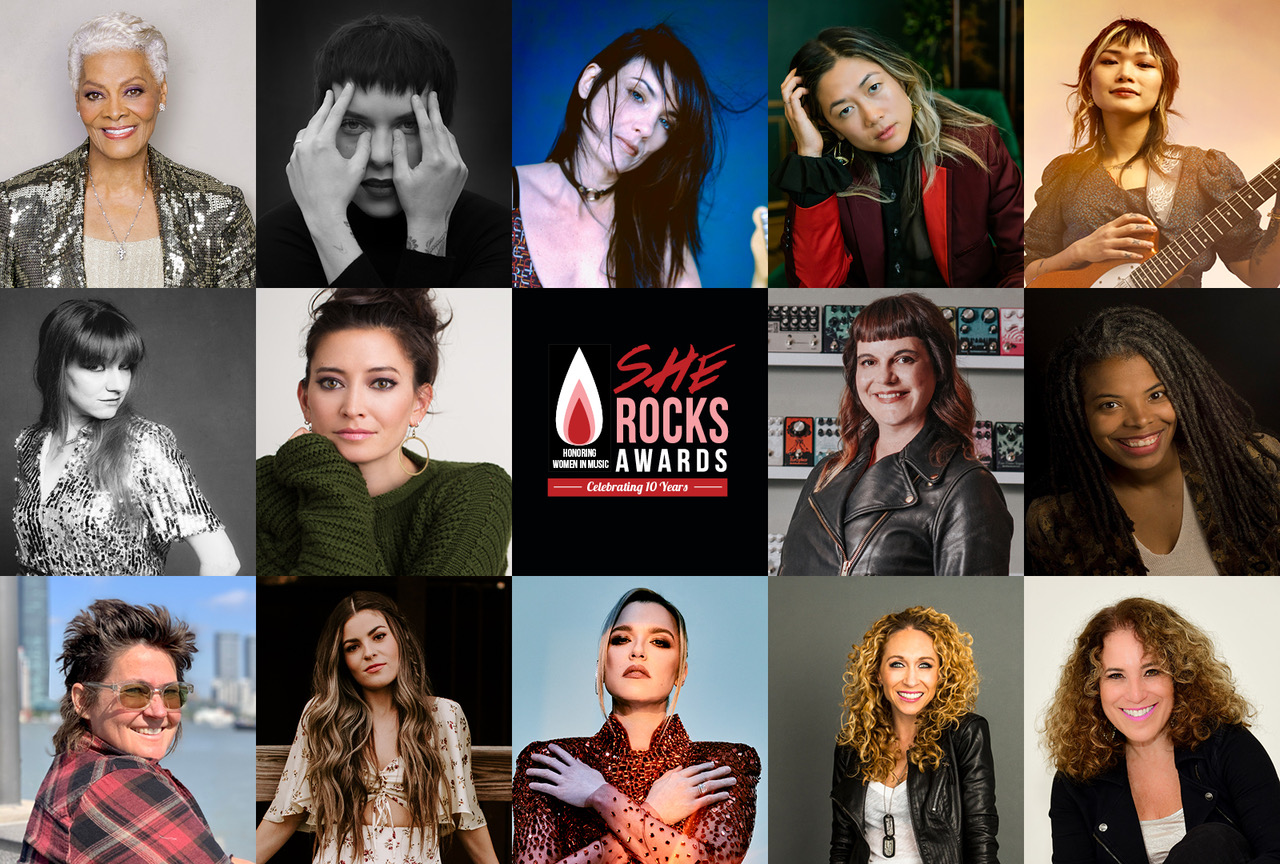 The ceremony itself will continue to pay tribute to women in the music industry with the 10th Annual She Rocks Awards, taking place at 6:30 pm PT on Thursday, June 2, 2022, at a new location – The Ranch in Anaheim, CA and will be streamed live. The event is set to feature a stellar array of soon-to-be announced fellow honorees in what will be a hybrid of in-person and virtual components, to adjust to the current times and worldwide fanbase that was created during last year’s all-virtual event.

This high-energy evening will include live music performances, awards and speeches, celebrity appearances, a fabulous online silent auction, and much more. A VIP gift box is also available, the ultimate She Rocks experience for those viewing the live stream from home. All packages and tickets are available for purchase now.

Use the exclusive She Rocks Awards link to receive a discount on NAMM Badges HERE.

The 2022 She Rocks Awards recipients include:

Hosted by PRS Guitars, this year’s opening performer will be Canada’s own Platinum Award-winning singer/songwriter/guitarist, Tenille Arts, who was recently nominated for an Academy of Country Music Award for New Female Artist of the Year as well as a Juno Award for Country Album of the Year for her album, Girl to Girl.

Each year, the She Rocks Awards attracts music icons, artists, industry professionals, fans and media for a one-of-a-kind event that shines the spotlight on women who stand out in the industry. The ceremony offers a high energy evening of performances, networking opportunities, giveaways, a silent auction and more.