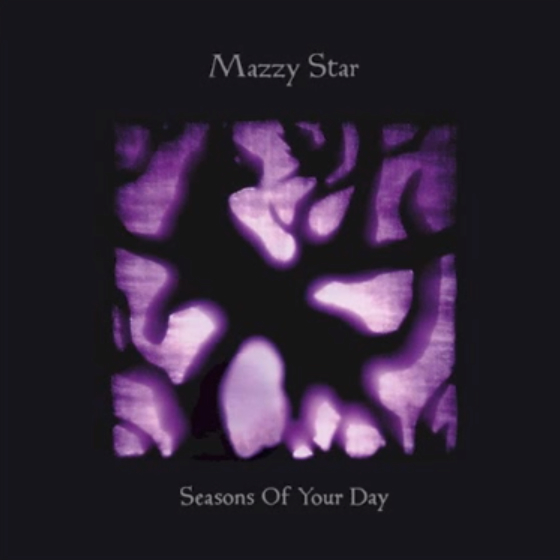 Santa Monica-based folk-rock duo Mazzy Star announced the release of their new album Seasons of Your Day, due Sept. 24.

The album is the first for the band since releasing Among My Swan in 1996.

Track listing for Seasons of Your Day:

Listen to “California” off the new album below.