Swedish songstress, Marlene Oak debuts her new singles, “Slip Away,” and “In the Evening” ahead of her EP, Silver Moon, which is due out in in early 2019.

Regarding “Slip Away”, Oak says, “It’s about a hideaway and a break from the day-to-day routines that we all get stuck in. I wanted to capture that feeling of floating and swaying away, to just be able to let go for a moment and simply… slip away”.

Her vocals are rich and haunting; Oak has already received rave reviews from PopDust, Pancakes and Whiskey, Celebmix, and more. After releasing a couple of songs, she has gone all in as a live artist, and built her following on the pub and festival stages around the country. Marlene Oak has enchanted audiences with her folk-rock melodies as the opening act for Miss Li, Whitney Rose, Susto, and she has been a part of the lineup at festivals such as Way Out West, STHLM Americana and Irisfestivalen.

Listen to her music on Spotify: spotify.com/MarleneOak 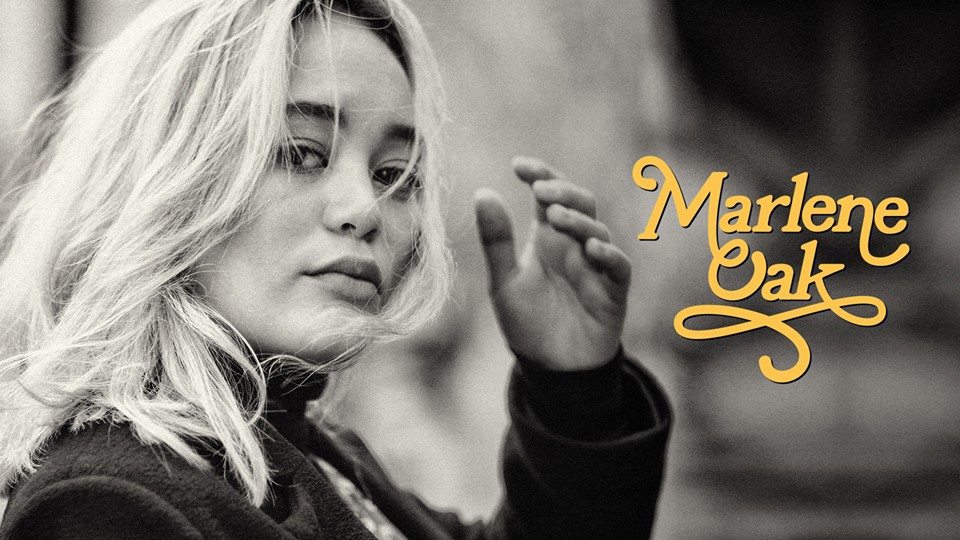