For more than 12 years, Marissa Nadler has  perfected her own take on the exquisitely sculpted Gothic American song-form. On her seventh  full-length, Strangers, she has shed any self-imposed restrictions her earlier albums adhered to, stepped through a looking glass, and created a truly monumental work.

Nadler has shared “The Best You Ever Had,” recorded at Nadler’s home in Boston during the writing sessions that would become her recent, acclaimed album Strangers. The song is taken from Bury Your Name, a collection of exclusive songs that were recorded during that period of time, being released digitally by Sacred Bones on September 23rd. It was originally released as a strictly limited cassette released with a deluxe version of Strangers. 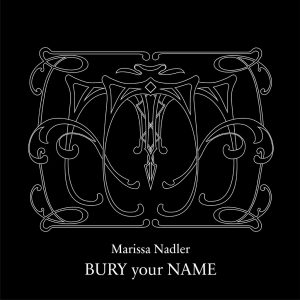 You can stream “The Best You Ever Had” HERE.

Bury Your Name can be pre-ordered HERE.

Nadler will be on tour with Ghost in October and November and playing select headline dates, playing songs from Strangers and other favorites from her previous records.

To learn more about Marissa Nadler visit her website: www.marissanadler.com

You can watch her LIVE performance in the KEXP Station below!