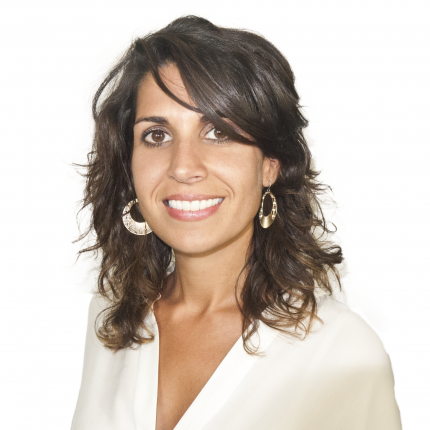 At Columbia, Egan signed folk-rockers the Avett Brothers with Rick Rubin’s American Recordings and worked with clients like Brandi Carlisle and Three Six Mafia. Before she joined the company’s A&R team in 2005 and worked her way up from there, Egan was recruited by New York’s Nettwerk Management, where she represented electronic artists such as Tiesto. While at Columbia she remained the CEO of her own producer management, music supervision, and publishing company, Elemental Music.