WiMN host Myki Angeline talks with Militia about her journey into her musical career, and her upcoming works for horror film scores. Plus, she gets candid about her feelings towards journalists who have been flooding her email with requests to feature her during Black History Month, and yet show little to no interest in her music during the other 11 months of the year.

Militia is a NYC-based alternative metal artist and winner of three Golden Global Music Awards (Best Female Vocalist, Best in Genre, and Best Lyrics/Songwriting). She has toured and performed with a plethora of iconic artists ranging from Cyndi Lauper, Taylor Dayne and Nancy Sinatra, to Living Colour, Twisted Sister and L7. Plus, Militia is the lead singer for the all-female Judas Priest tribute band, Judas Priestess. 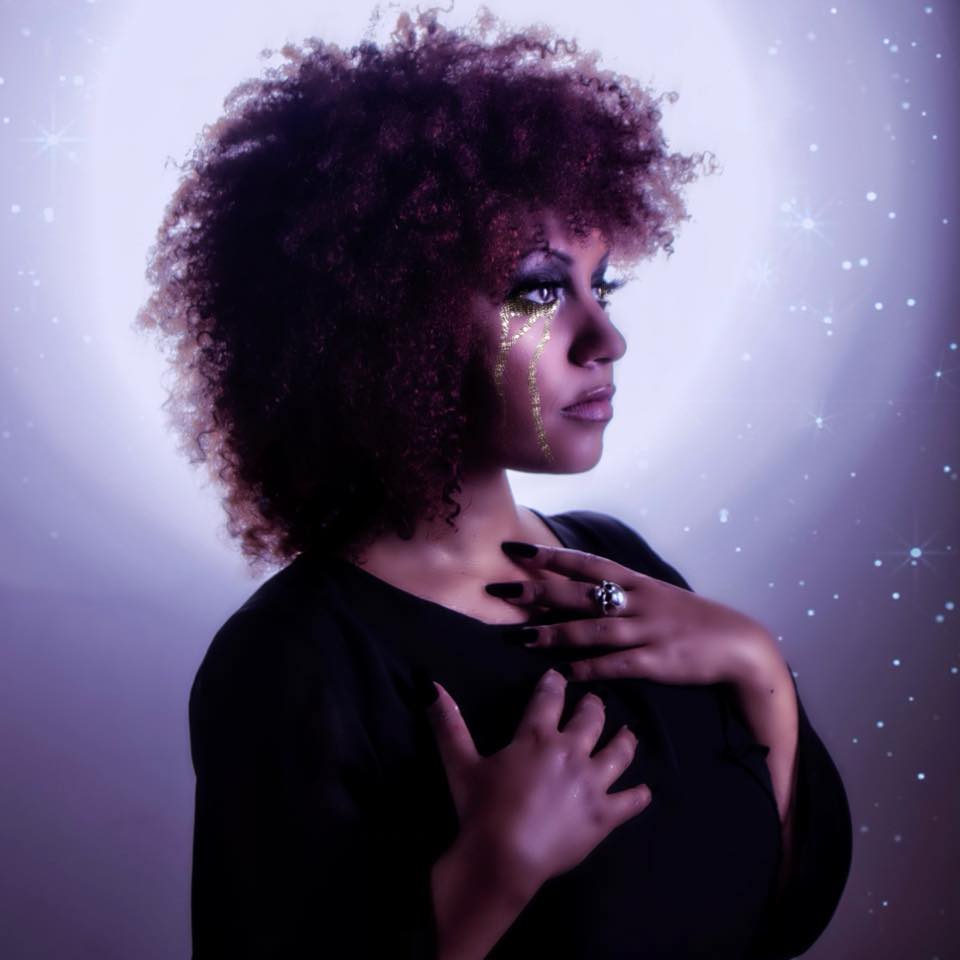 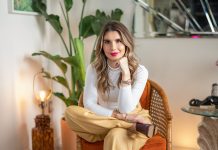 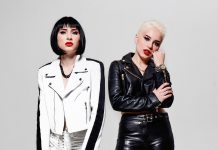