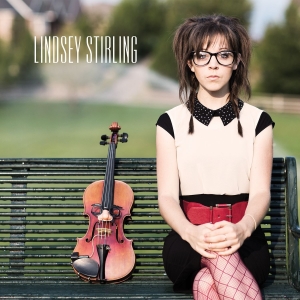 Violinist Lindsey Stirling is celebrating the sale of more than 100,000 copies of her self-titled debut album.

Released online in Sept. of 2012, the album merges classical violin with elements of electronic music. The album has reached 81 on the Billboard Top 200, and topped the Dance/Electronic Album chart at #1.

Listen to “Crystallize” by Stirling below, and visit her website here.