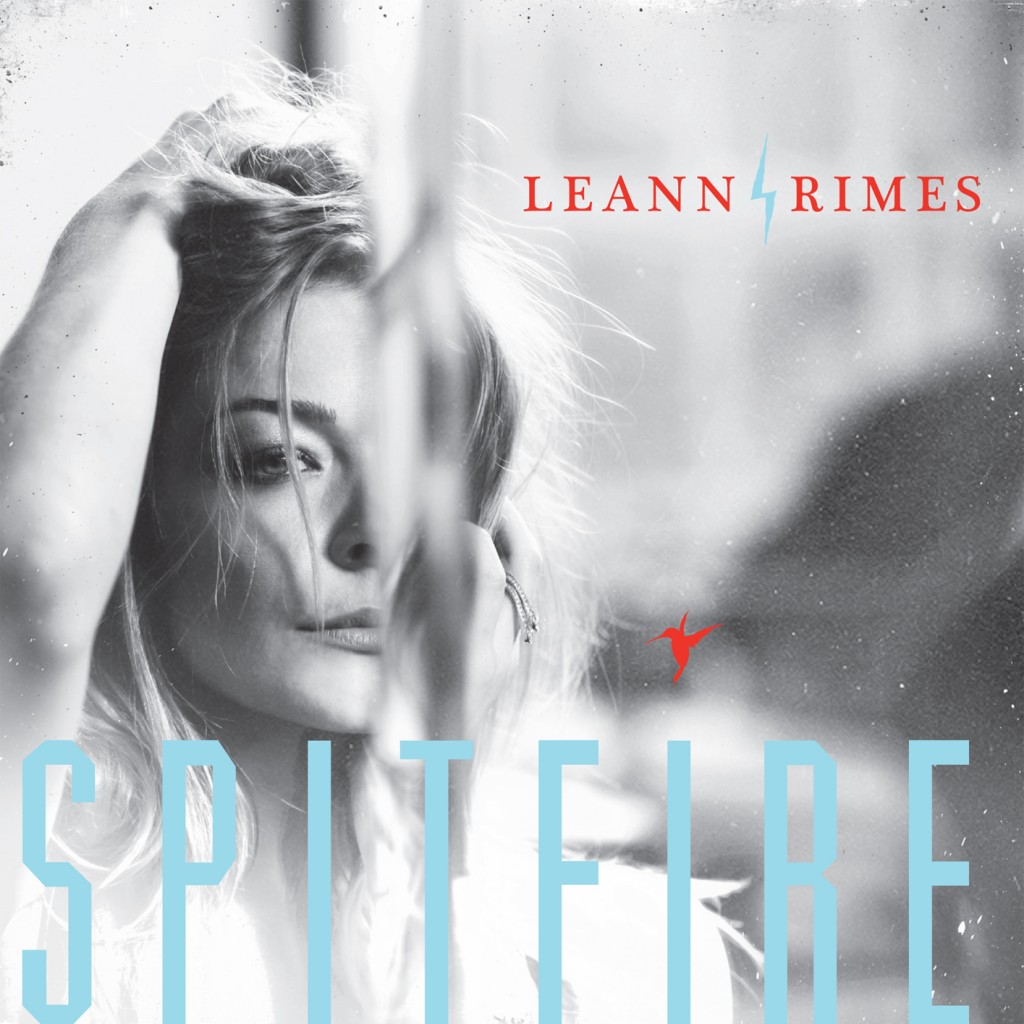 The song is a cover of Buddy and Julie Miller’s “Gasoline and Matches,” and will also feature Matchbox Twenty singer Rob Thomas on vocals.

Guitar World highlighted Beck’s history of performances/recordings with female musicians, which include appearances on albums with Cyndi Lauper, Joss Stone, among others, and recordings with Jennifer Batten, Imelda May, Rhonda Smith, and more.

Watch Beck rock out to “Led Boots” with Batten below, who will be a guest artist in our upcoming Women’s Music Summit: