Ballerini teamed up with multiplatinum singer songwriter and close friend, Halsey, for this punchy duet, which they performed live on CMT Crossroads last month.

Of the song, Kelsea says “I always like to zig zag with singles to show different sides of who I am as an artist, and ‘the other girl’ is the perfect next song to showcase this. It’s a dark and angsty story song that is completely different than ‘homecoming queen,’ and really anything else I’ve gotten to share to date. Having Halsey, who is a massive country fan and close friend, as a part of it, adds a magic that I will be so excited to hear on my favorite radio stations.”

Kelsea Ballerini has consistently made history, becoming the only female country artist to achieve number one with her first three consecutive singles from a debut album, and attaining her fifth number one in four years with the platinum “Miss Me More.” Additionally, she was welcomed as the Grand Ole Opry’s youngest current member. Her critically acclaimed sophomore album Unapologetically marked her second Top 5 debut on the Billboard Top 200. Ballerini has garnered two GRAMMY® Award nominations, won two ACM Awards, and took home the iHeartRadio Music Awards honor for “Best New Artist.” Most recently, Ballerini received a 2019 CMA nomination for “Female Vocalist of the Year” and a 2019 American Music Award nomination for “Female Artist Country.”

With multiple platinum singles, her total streams exceed two billion to date. Her debut single from kelsea, “homecoming queen?” quickly became certified gold and marked the artist’s highest debut of her career at No. 22 on Billboard’s Country Airplay chart with 107 total adds. In addition to touring alongside everyone from Kelly Clarkson to Keith Urban, she ascended to the status of arena headliner with her 2019 the Miss Me More Tour. All paved the way for her greatly anticipated third full-length album, kelsea, debuted March 20, 2020 on Black River Entertainment.

To find out more on Kelsea Ballerini you can go to www.kelseaballerini.com. 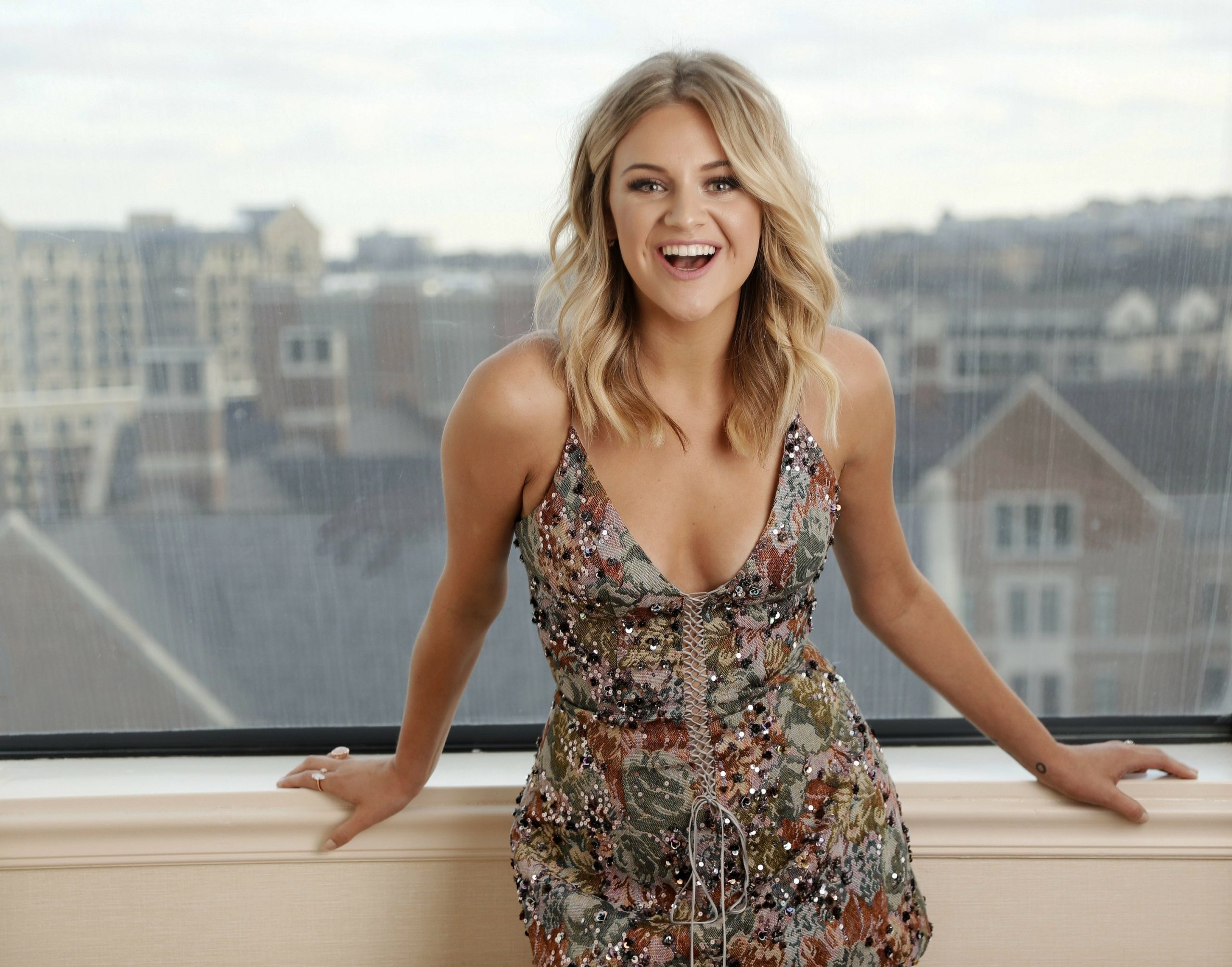