“As I grow up, as a woman and an artist, I’ve felt myself changing my perspective, from my view on love and life, to how love and life make me feel. Naturally that turns more personal, more therapeutic, and more rewarding,” she says. This album is honest, it’s country, it’s experimental, it’s fun, it’s introspective, and it’s 100% me. It’s the album that’s puts us on a first name basis.”

Having grown up in Knoxville, and currently living in Nashville, “la” is a love/hate letter to the entertainment capital of the West Coast. The “la” video is a dreamily shot travelogue of sorts, with an intentionally jittery camera following her around Los Angeles to her favorite spots. It is equal parts playful and visceral. In the song, Kelsea lyrically admits her insecurities with fame—”I’m on my third glass a wine trying to find conversation in a room with bigger names”—while also enthusing, “Other times I feel like my blood is running Cali.”

Kelsea Ballerini first took the country music world by storm with her 2015 debut The First Time, which went on to achieve certified gold status. Since that time, her singular talents as a vocalist, songwriter and performer have brought a new dimension to the genre, blending mature, emotional songcraft, with youthful, poignant honesty, and a natural musical gracefulness.

She has consistently made history, becoming the only female country artist to achieve number one with her first three consecutive singles from a debut album, attainting her fifth number one in four years with the platinum “Miss Me More.” Additionally, she was welcomed as the Grand Ole Opry’s youngest current member. Her critically acclaimed sophomore album Unapologetically marked her second Top 5 debut on the BillboardTop 200. Ballerini has garnered two GRAMMY® Award nominations, won two ACM Awards, and took home the iHeartRadio Music Awards honor for “Best New Artist.” Most recently, Ballerini received a 2019 CMA nomination for “Female Vocalist of the Year” and a 2019 American Music Award nomination for “Female Artist Country.”

More information on Kelsea Ballerini can be found at her official website. 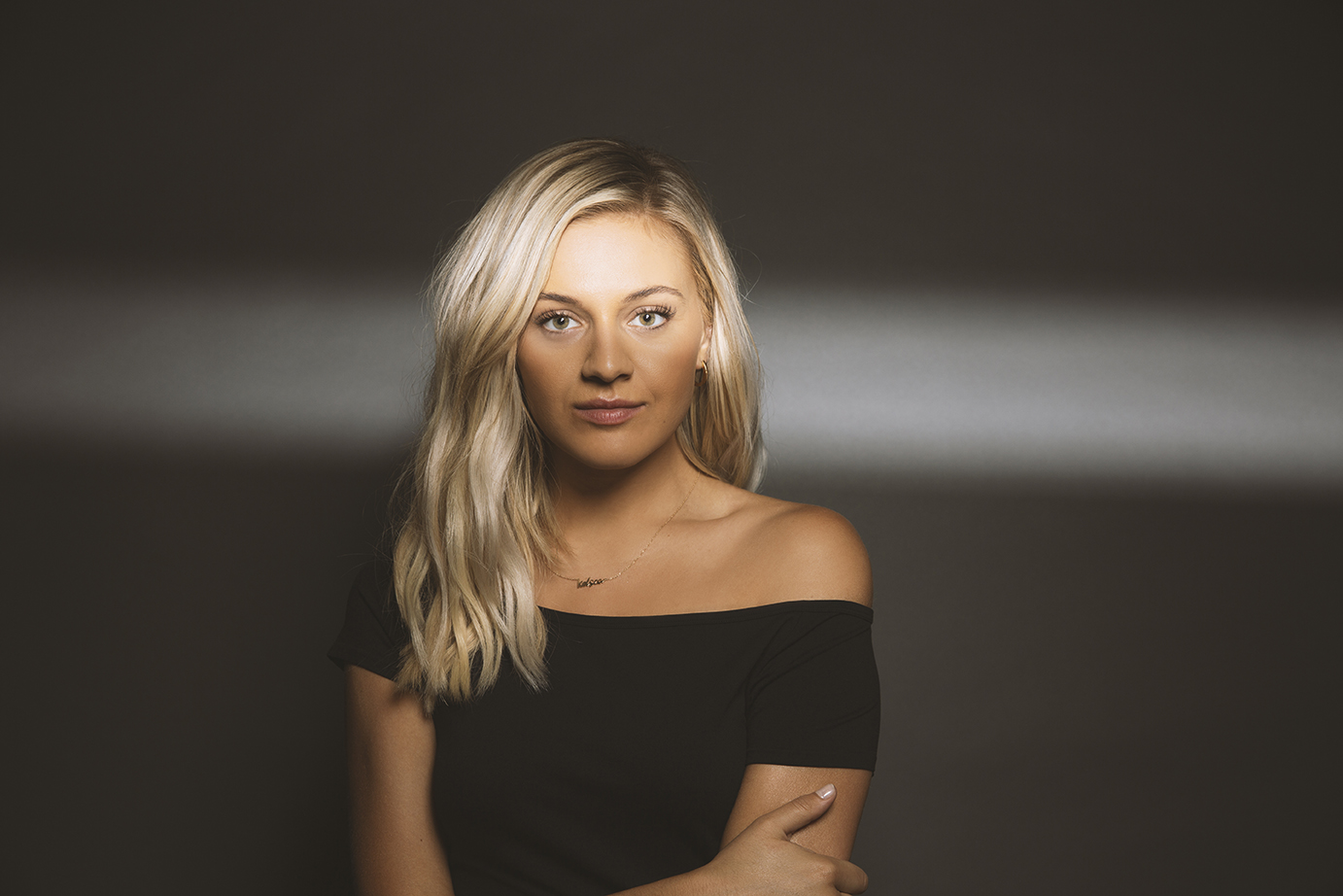