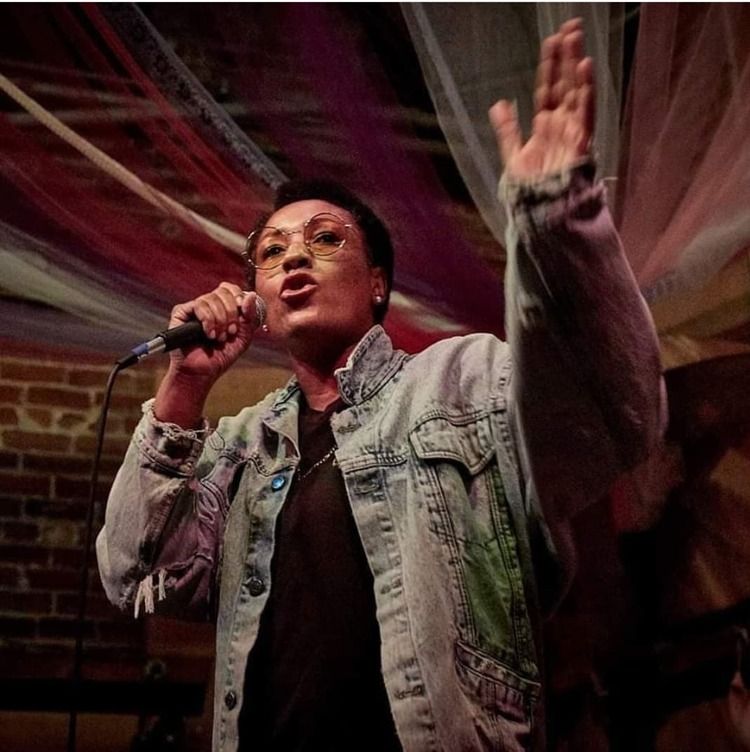 I have been waiting a long time for Kayatta Patton to release her debut song and video, and this was worth the wait. Known simply as “Kayatta”, I have followed her hip hop spoken word career ever since the first time I saw her spitting bars at local venues and Gay Pride events in Northern California back in 2008. Her style is undeniable; smooth, intelligent, and captivating. Anytime she speaks or rhymes you know you are in for a treat.

You can listen to Kayatta on Soundcloud here.

Her self-titled song and video, “Kayatta: The Movie” is set for worldwide release today at 1:00pm PST / 4:00pm EST. You can watch the video on her Youtube account here. The music video was shot in Sebastopol and Guerneville, where she now calls home.

Originally from West Oakland, California, Kayatta has been writing, producing, and creating pure magic on the mic since 1990. Her musical influences come heavily from home, by way of her grandmother’s (Nana) taste for the Blues, and her Uncle, a renown opera singer. Her introduction to musical instruments started with the trumpet in her 3rd grade band ensemble which sparked her desire for creating original music.

She began performing locally as a solo artist in the earlier 1990s all throughout Northern California, sharing her talents with Sacramento funk band Rendevous w/Cool Beans in the mid 2000’s (hint: she was Cool Beans). Kayatta participated in various cyphers, including The Fifth Element Cypher in Petaluma, 2015. Her talents garnered her a variety of critical praise, most recently she was voted “Best Hip-Hop Artist” at NorBays Music Awards in 2019. Kayatta has more in store for 2020 – follow her on Facebook and Instagram for updates. 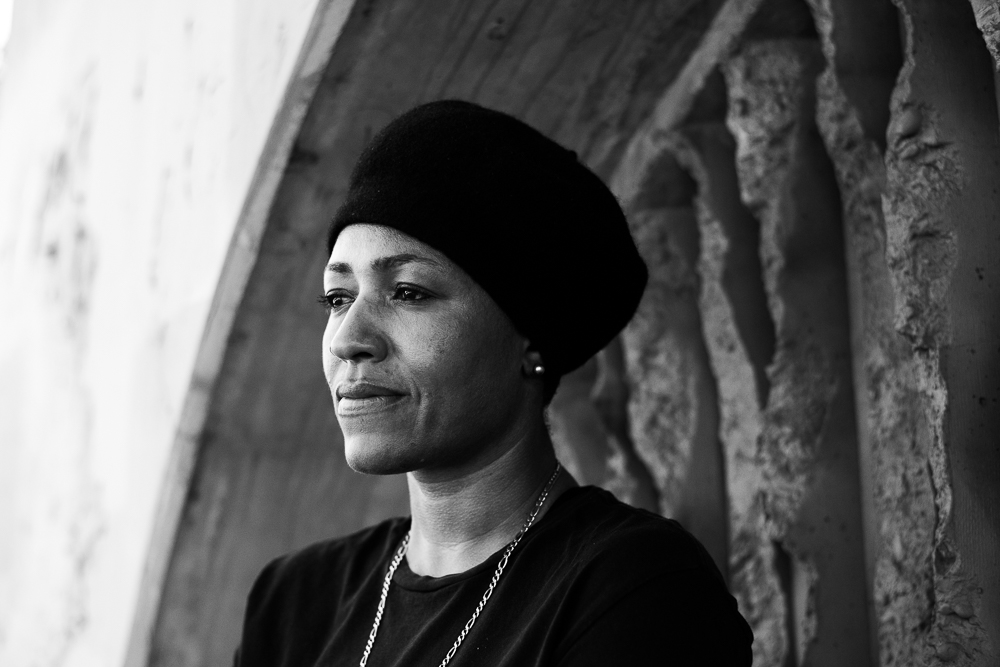