Award-winning Blues artist Katie Knipp has quite a bit to celebrate these days. She released two live music performance videos for “Parade of Pain” and “I Don’t Sing For You” (the latter garnering over 55k views), announced three more live performances in November and made it to the first round of voting by the Recording Academy for Best Contemporary Blues Album with The Well. Released in March 2021, The Well reached #4 on the Billboard Blues Album Chart, the Top 50 Contemporary Blues Spun, and the 2021 Top 50 All Roots Genre in California.

“Her version of blues is raw and gritty, and she’s comfortable with a myriad of musical influences in her underlying soundtrack. The heavy use of resonator guitar on the first track and a climatic bass line on the second track announce to the world that this lady can sing any style she wants. There isn’t a weak track on the album, and quite frankly, this one is the perfect candidate for the repeat button.” -Robert Leggett, No Depression Magazine

Getting The Well onto the Billboard Charts was no small feat. The Sacramento-based musician reached out to everyone asking friends, fam and fans to purchase her EP which resulted in 300 physical copies sold, and 400 digital copies sold before the album even released. This in turn is what earned her debut onto the Billboard Charts, and eventually reaching #4. A full time mother (two young boys) and music instructor, Knipp makes time to create, record and perform her craft. See our previous interview with Katie Knipp here.

A Young Elvis was asked who do you sound like?  His reply, “I don’t sound like nobody.”  The same could be said for Katie.  This is a woman with the rarest of gifts- her own voice.

Having hit #4 on the Blues Albums Billboard Charts with her 6th album release titled “The Well,” and then #10 on the charts with her 5th album “Take it With You,” Northern California Blues Americana Siren Katie Knipp is equipped with powerful vocals and plays a variety of instruments from boogie woogie piano to slide guitar, to honest harmonica laden stories in between. Her various performance formats from raw solo act to full band captures audiences hearts from her first notes.

She has opened for Robert Cray, Jimmie Vaughan, Joan Osborne, The Hidalgos (David Hidalgo of Los Lobos), The Doobie Brothers, Tim Reynolds, Jon Cleary, Ruthie Foster, Joe Louis Walker, The James Hunter Six, William Duvall of Alice in Chains, among many others. She played the 2019 Mammoth Blues Festival  as the only solo female act that included headliners Buddy Guy, Trombone Shorty, Charlie Musselwhite, and more. She has won  two SAMMIES-2020 and 2019 (Sacramento Music Awards)  for Best Blues Artist, and was nominated Artist of The Year by The Sacramento News and Review. She has been honored Female Artist of the Year 2020 by the Country Folk Americana Blues Music Realm. She has gained worldwide radio support, putting both “The Well ” and “Take it With You” on the Roots Music Report in Top Contemporary Blues Albums spun for 2018-2021. 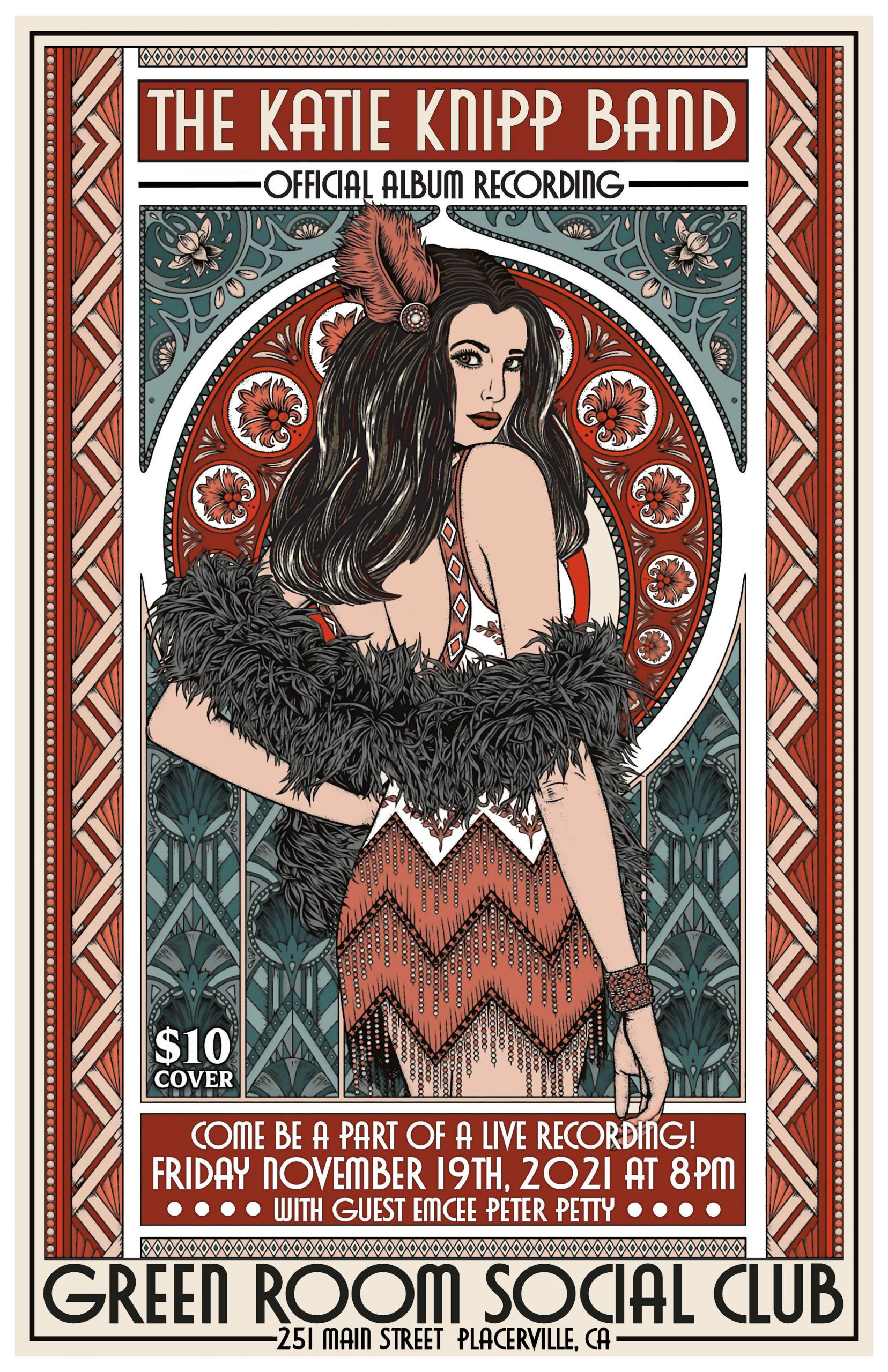