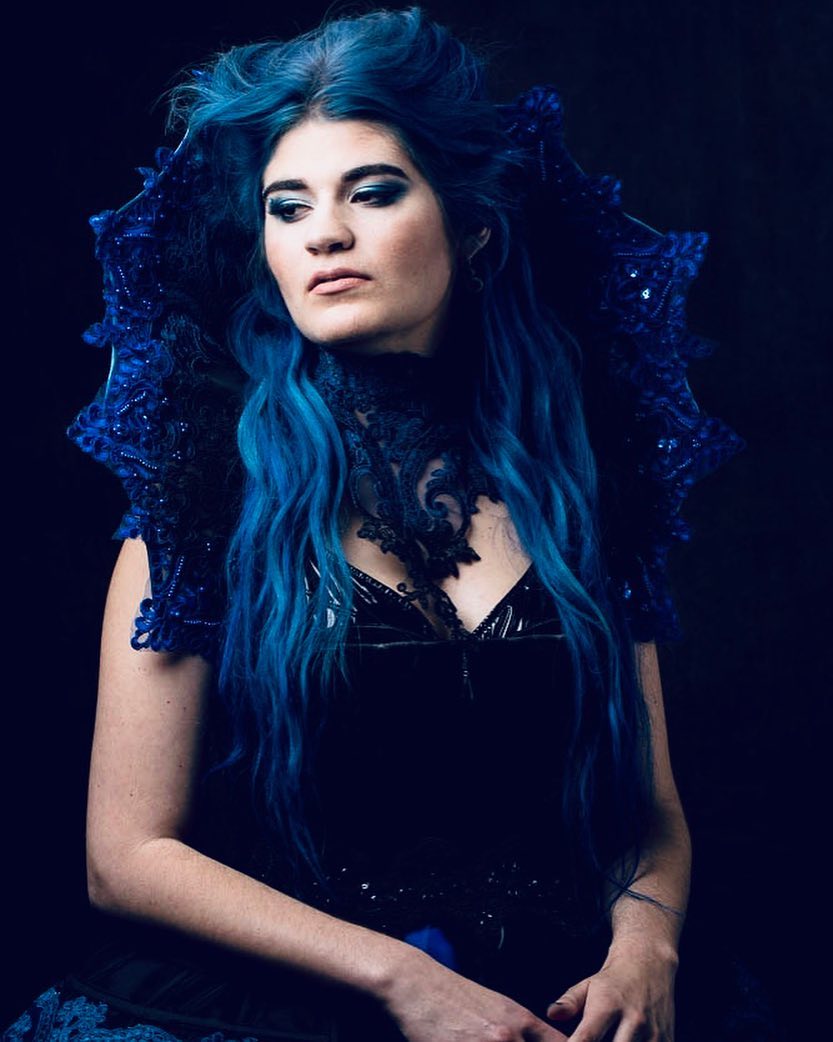 The eighth annual edition of California’s biggest rock festival takes place Friday, October 11, Saturday, October 12 and Sunday, October 13 at Discovery Park near downtown Sacramento, California and is produced by premier independent festival producer Danny Wimmer Presents. The hard rock genre has a long history of highlighting all-male bands, despite the overwhelming representation of women in the metal music industry. Of the 50 acts that will perform at this three day festival, eight of those bands have women members. See the full Aftershock Festival schedule here.

And one of those bands will take the main stage on Sunday’s lineup – Los Angeles based Blue Midnight, lead by powerhouse front woman Justine Glaser. Blue Midnight’s electrifying sound and theatrical stage presence will be featured alongside a number of bands, including Justine’s favorite- Tool. The band’s recent accomplishments, created by Glaser’s hard-working mentality, has brought her into the studio of Good Morning La La Land and onto the pages of LA Weekly. Aftershock will be the band’s first festival. Glaser told Metal Pulp and Paper recently, “We are ready to roll! The guys and I are so excited to be a part of this [festival] and there are so many amazing bands on this bill. I think the best thing about music festivals is that people go to listen and enjoy music. Performance wise, we are going to be feeding off the energy of the crowd. I love that we are going to be playing in front of a crowd of die hard music fans.”

An accomplished pianist and composer, 24 year old Glaser began captivating the Los Angeles music scene just over one year ago with her band, Blue Midnight- an effortlessly authentic and mystical ‘dream metal’ group fronted and founded by herself. She hand-selected all six members of her band which include; Julian Garcia (lead guitar), Todd McCool (rhythm guitar), Jake Courlang (bass), David Allen (drums), Edgar Sandoval (violin/orchestration), and Seth Hansen (violin live). Glaser puts her personal touch on all aspects of her mystical metal project; from the music itself to the band’s inner workings, she is present every step of the way.

With one album under their belt, Blue Midnight is already focusing on creating another mythical masterpiece to be titled ‘Dream Chaser’. To learn more about Glaser and Blue Midnight you can follow them on Facebook and Instagram. 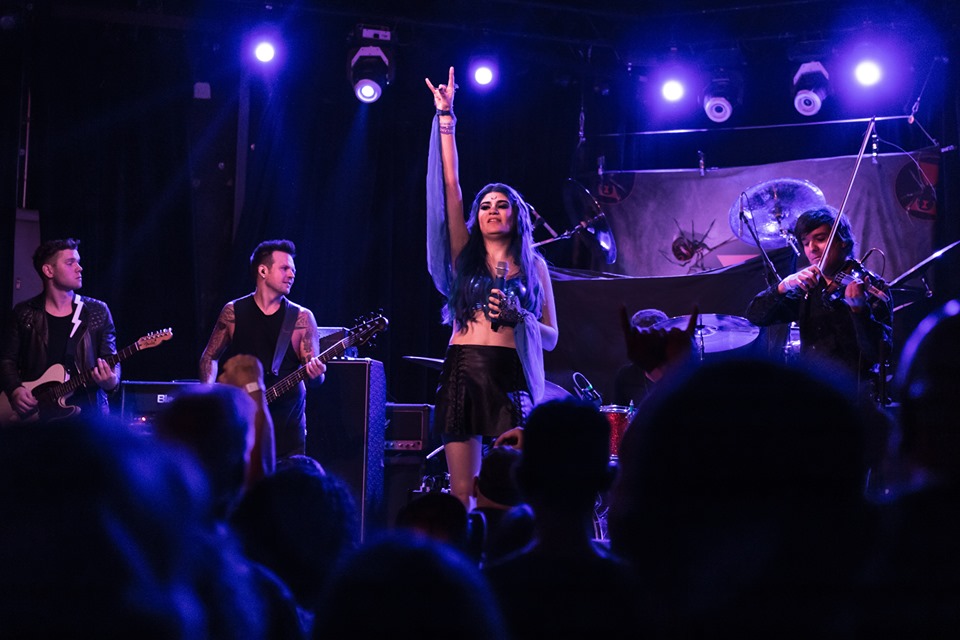