Singer JoLivi, who is better known for singing pop music, recently released an all acoustic 3 song sampler EP to showcase her talents as a singer and emerging songwriter. Raw features country versions of her tracks “Thanks To All My Exes” (co-written with Johnny Garcia, who has worked with Garth Brooks and Trisha Yearwood), “Move On”, and “Vinyl” (co-written with Mark Mckee). Each song was recorded with only one take on vocals by JoLivi, who says this album was a long time coming, “Over the last year I found myself adding a favorite country cover to the song list of our performances. During rehearsals my producer Mark and I always talked about how we needed to someday write country music together.”

Being born and raised in Hawai’i, JoLivi grew up with the island way of life, or “Ohana” as the natives refer to (family). Eventually, she traveled to the mainland, graduating with a Theatre degree from Colorado State University before making her way to Los Angeles to pursue a full time music career. Currently, she resides in Nashville, known for the legendary Grand Ole Opry House, the Country Music Hall of Fame, and the Johnny Cash Museum. She shared with me her transition from Pop to Country, and what influenced her new EP. Visit her website jolivimusic.com.

Myki: Congratulations on your new EP, Raw. The songs are absolutely wonderful, and so intimate. I particularly resonated with “Move On” – it is such a powerful heartbreak song, lyrically mesmerizing. Was this written about a personal time in your life?

JoLivi: Thank you so much! I wrote this song about a specific relationship that I continued to hold onto, whilst completely aware that is was destroying me. His actions were very obvious that I should move and I was praying that he would do it for me.

Myki: Was the transition from pop to country an easy one for you? Especially with writing styles.

JoLivi: With the style of country currently being a little more pop-co it’s been fun musically. When it comes to writing country it’s a tad different. More story telling rather than metaphorical.

Myki: Being that you were born and raised in Hawaii, then moved to Colorado for college, then to Los Angeles, and now living in Nashville – how did living in such diversely different communities influence you as an artist? It must have provided a vast amount of experience to write about.

JoLivi: I was influenced in Hawai’i from the immense amount of talent. My grandfather was a Hawaiian singer and could play mostly every instrument from ear. Colorado had a lot more bluegrass vibes. I loved the music scene in Colorado, it was very diverse. In Los Angeles, I was able to meet some of the most inspiring and successful writers and producers. I had the opportunity to perform in iconic venues and met my most important person for my career, my manager. Nashville has been so amazing and I’ve fallen in love with it way faster than expected. The people and especially the music scene is so beautiful and connected. The industry really supports and works together.

Myki: Lastly, what advice would you give to women looking to make a career in this industry?

JoLivi: Always, always, always be yourself. You will meet a lot of really important people. Be genuine and true! Talk about other things than music. People want to know who you are, where you’re from, etc… 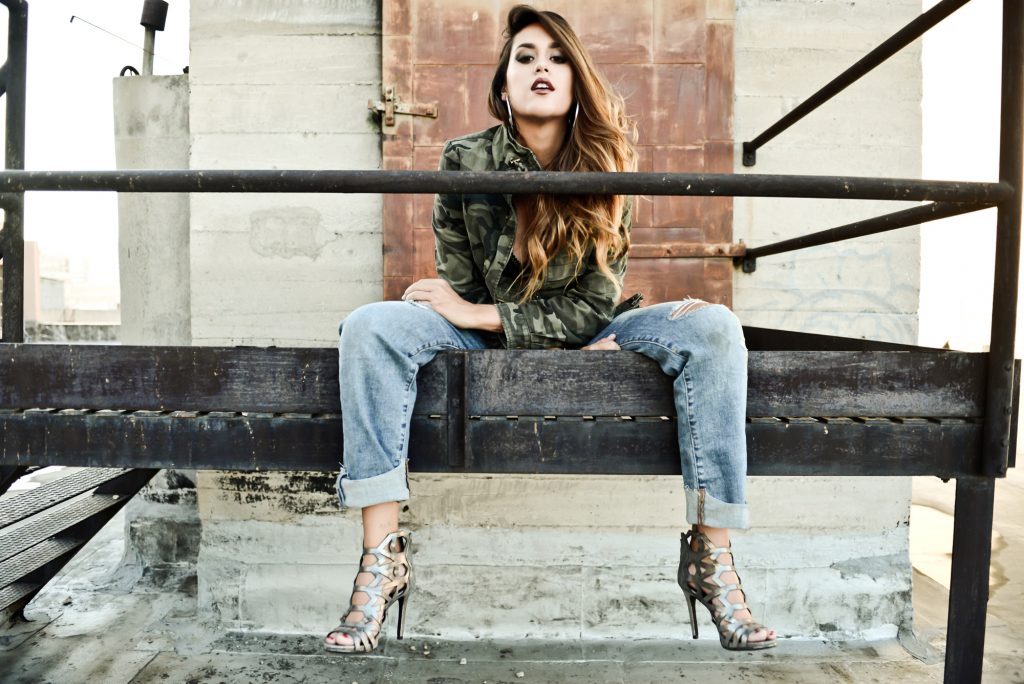