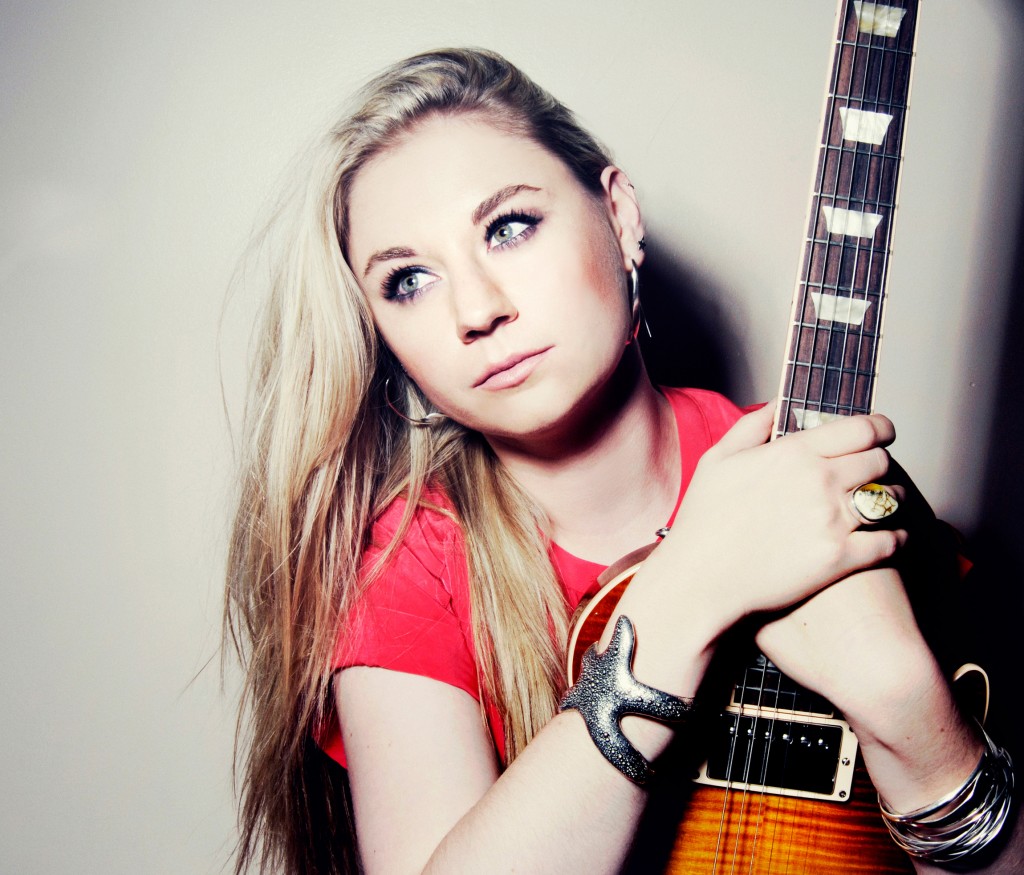 Singer and guitarist Joanne Shaw Taylor will appear live on DIRECTV’s late night talk show “The Artie Lange Show,” next Monday, October 28th, which airs 10:00 pm – 1:00 am EST. She will perform two songs with her band off her upcoming CD/DVD Songs from the Road, which was recorded and filmed in one night live at the famous Borderline club in London earlier this year.

“We wanted to do it in London,” Joanne says, “and the reason for picking The Borderline was because I wanted something small and intimate. I grew up being inspired by those small Stevie Ray Vaughan and Albert Collins club gigs, and I wanted to have that same ‘everyone-packed-in-like-sardines’ vibe – as opposed to a big production and losing some of that intimacy. And I’m really pleased with the way it turned out. It’s everything I wanted it to be.”

You can watch her live performance next week via web stream at http://www.artielangeshow.com/.