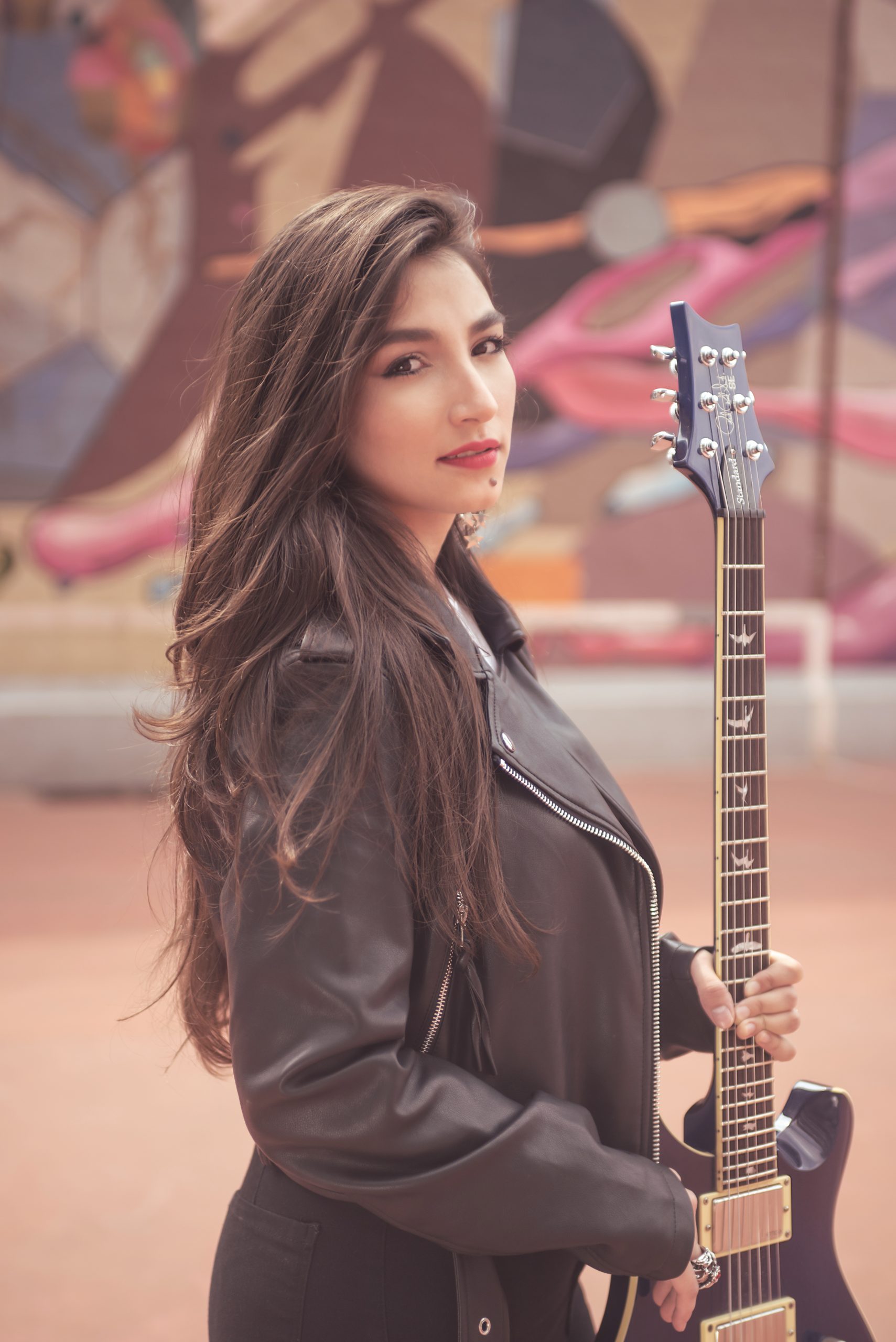 Jimena Fosado has announced a brand new single that will release on all streaming platforms February 26th. “Color Clouds” is a new track blended with a pop feel and her signature guitar solos. Born in Mexico City, Fosado was selected to be an ambassador of PRS Guitars and part of the PRS PULSE ARTISTS program in September 2020.

“The new song is a mixture of pop synth with vibrant guitar solos. The single is definitely a transition on my writing and composition as well as my guitar playing”, says Fosado.

Jimena Fosado has an impressive background, and although she has reached high levels of success, it did not come easy for her as she faced several hardships, including a serious injury that had a long recovery process. Her list of accomplishments include being granted the Synyster Gates Scholarship (Avenged Sevenfold) at the distinguished Musicians Institute, two national tours in the US, and sharing the stage with Steve Vai, Paul Reed Smith, and Scott Page. You can learn more on her website at www.jimenafosado.com.

Here is a short version of “Color Clouds” Fosado released on her YouTube Channel: