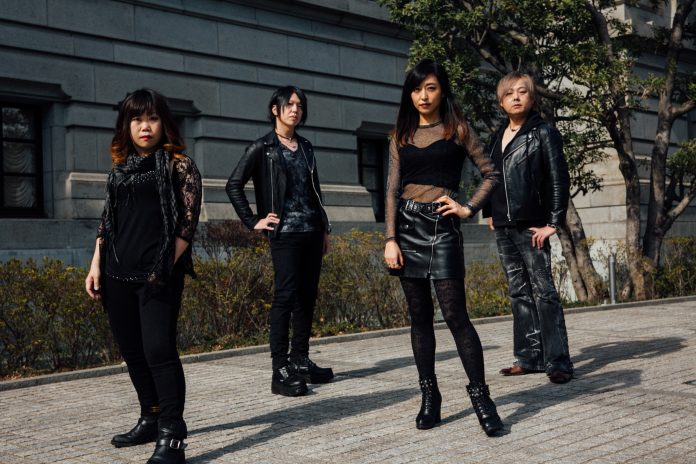 Japanese quartet D_Drive will kick off the 2020 She Rocks Awards as the stellar opening act. This high energy band plays instrumental rock music with a combination of jaw-dropping guitars and a fireball rhythm section to deliver a unique sound. Featuring Seiji and Yuki on guitar, Toshi on bass and Chiiko on drums, the band self-released a series of albums in Japan before signing to Marshall Records and releasing their worldwide debut album, Maximum Impact.

D_Drive have released three albums in Japan, Something to Drink (2009), Accelerator (2011), and R (2015). They have performed several times in Japan, China, Korea and the USA, and are involved in brand opportunities with companies such as Lamborghini and Intel. Yuki has being featured in the Sony Xperia TV advertising.

The She Rocks Awards will take place at 7:30p.m. on Friday, Jan. 17, 2020, at the House of Blues Anaheim, during the NAMM Show. This high-energy evening includes live music, awards and speeches, celebrity appearances, a fabulous silent auction, amazing gift bags and much more. To see D_Drive perform, along with the awards recipients you can purchase tickets at: www.sherocksawards.com.