As Grammy-nominated artist Janiva Magness releases her new album, Change in the Weather: Janiva Magness Sings John Fogerty, she finds herself at the nexus of re-invention and tradition. The album reframes 12 songs curated from the Creedence Clearwater Revival leader’s catalog in Magness’ soaring, soul-centered style. She follows a lineage of classic singers who have made albums devoted to exploring the work of a single writer within the Great American Songbook—such historic recordings as Sarah Vaughan Sings George Gershwin and Ella Fitzgerald Sings the Cole Porter Songbook.

Magness once again collaborated with Grammy-nominated producer Dave Darling on this, her fifteenth album. Exploring Fogerty’s songbook; from the familiar Creedence hits “Bad Moon Rising” and “Lodi” which is reimagined here as a blues-rock workout with a nod to Memphis soul and features Los Angeles-based Outlaw Country singer-songwriter Sam Morrow. All the way to numbers from Fogerty’s solo career, like the title cut and “Don’t You Wish It Was True,” which appears here as a duet with triple-Grammy-winner and American music icon Taj Mahal.

It was on the 2016 Grammy-nominated Love Wins Again when Magness decided to include that passionate version of Fogerty’s gospel-fueled “Long As I Can See the Light.” That album continued her emergence as a songwriter, which began with 2014’s Originaland came into full bloom with 2018’s Love Is an Army. It followed a 2017 EP, Blue Again, on which Magness, who has won seven Blues Music Awards including B.B. King Entertainer of the Year, and received 28 nominations, returned to her roots with a collection of songs from that genre’s back pages. Notably she is only the second woman, following blues giant Koko Taylor, to receive the B.B. King Entertainer of the Year award. It was presented to her at the Memphis ceremonies by King himself and Bonnie Raitt.

Although Magness is already in the midst of a creative roll, releasing an album annually and touring the world, 2019 promises to be another banner year. In addition to creating Change in the Weather: Janiva Magness Sings John Fogerty, she recently published her highly anticipated memoir, Weeds Like Us. While the albums showcase Magness’ immense musical talent, Weeds Like Us explains why she says that “Blues is a lot more than my vocation. It’s been my salvation.” She lost both parents to suicide as a child and was placed in a dozen foster homes. But, inspired by the encouragement of her final foster mother and a galvanizing performance by the legendary bluesman Otis Rush, she found stability and salvation—and, ultimately, triumph—in music.

More information on Janiva Magness can be found at her official website. 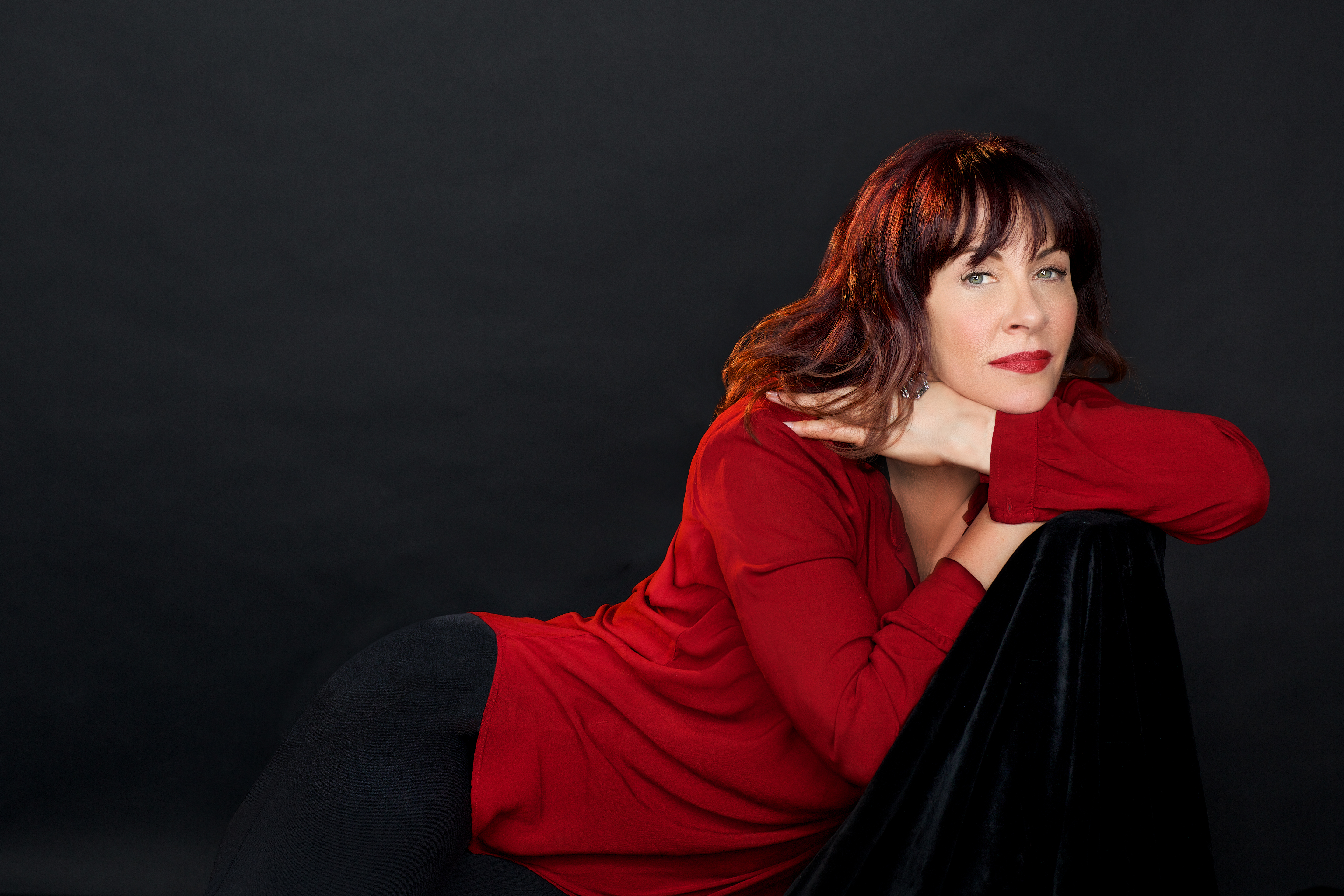