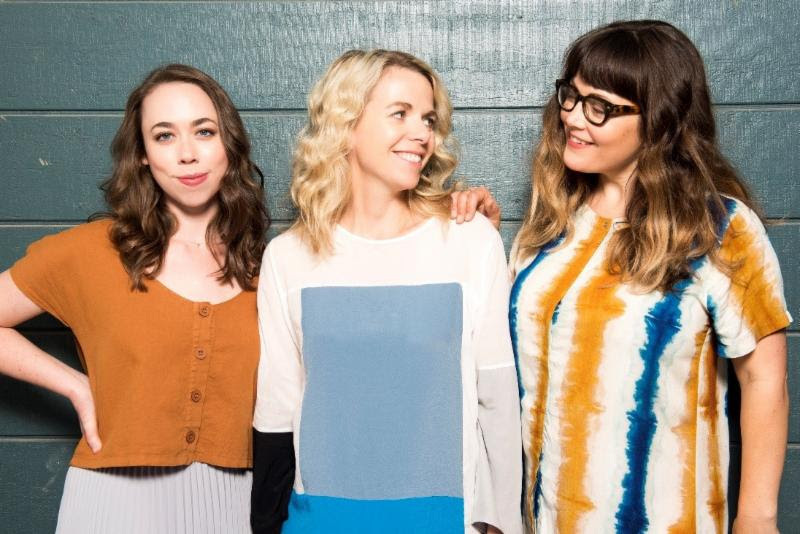 Female trio I’m With Her, composed of Sara Watkins, Sarah Jarosz, and Aoife O’Donovan, have announced their debut album, See You Around, set to be released on February 16, 2018 on Rounder Records. The record was co-produced by Elton John and recorded at Peter Gabriel’s Real World Studios in Bath, England.

“We all feel immensely fortunate to be in this band together,” says I’m With Her. “As longtime friends and fans of each other’s music, it’s been wonderful to realize that writing and collaborating together fits so seamlessly into our lives. And now, we’re so excited to get to tour and share the work we’ve done as a band with our debut album, See You Around.”

See You Around contains 12 tracks, of which 11 are originals and one is written by Gillian Welch. I’m With Her have also announced a world tour where they will be stopping at major cities including New York, Los Angeles, Paris, London and more.

More dates will be announced