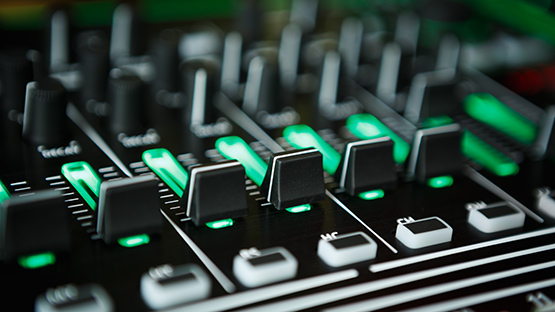 It is no secret that women are vastly under-represented in positions of power within the music industry:

And according to a 2016 survey by AES (Audio Engineering Society), only 7% of their members who opted to report their gender were female. We know there are many, many more women who work in the music industry so, how do we bridge the gender gap? 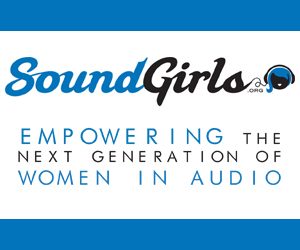 Soundgirls.org has collaborated with Dr. Liz Dobson, The Audio Engineering Society, Mariana Lopez of the University of York, Big Bear Audio, The Yorkshire Sound Women Network, and The University of Huddersfield to create a comprehensive guide on how men can proactively support gender equality in the audio industries.

The list of concrete actions are summarized under three action headlines:

● Perspective – doing your own research, checking your assumptions, and recognizing that women of color are subject to a double hit of bias due to racial discrimination.

They offer helpful suggestions like considering how your environments are biased towards certain groups, understanding the barriers around childcare, and sharing your events with Women-Led Organizations. Institutions are employing more men, so provide grants for self-employed people who are not funded by an institution (i.e. University academics are funded and independent practitioners and scholars are not).  To learn more on how you can help, you can visit their site on A Guide To Supporting Women In Sound. 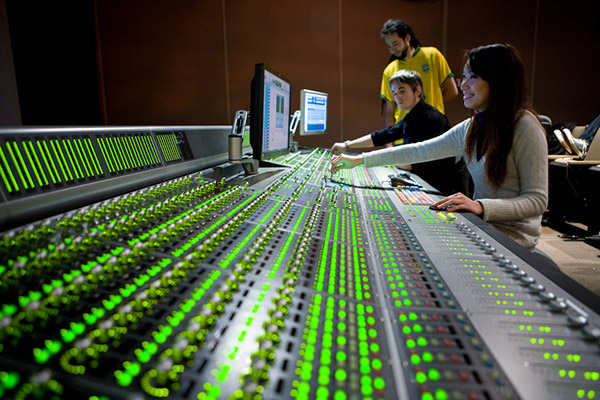