‘I Am the Warrior: My Crazy Life Writing the Hits and Rocking the MTV Eighties’ will be available November 29, 2022 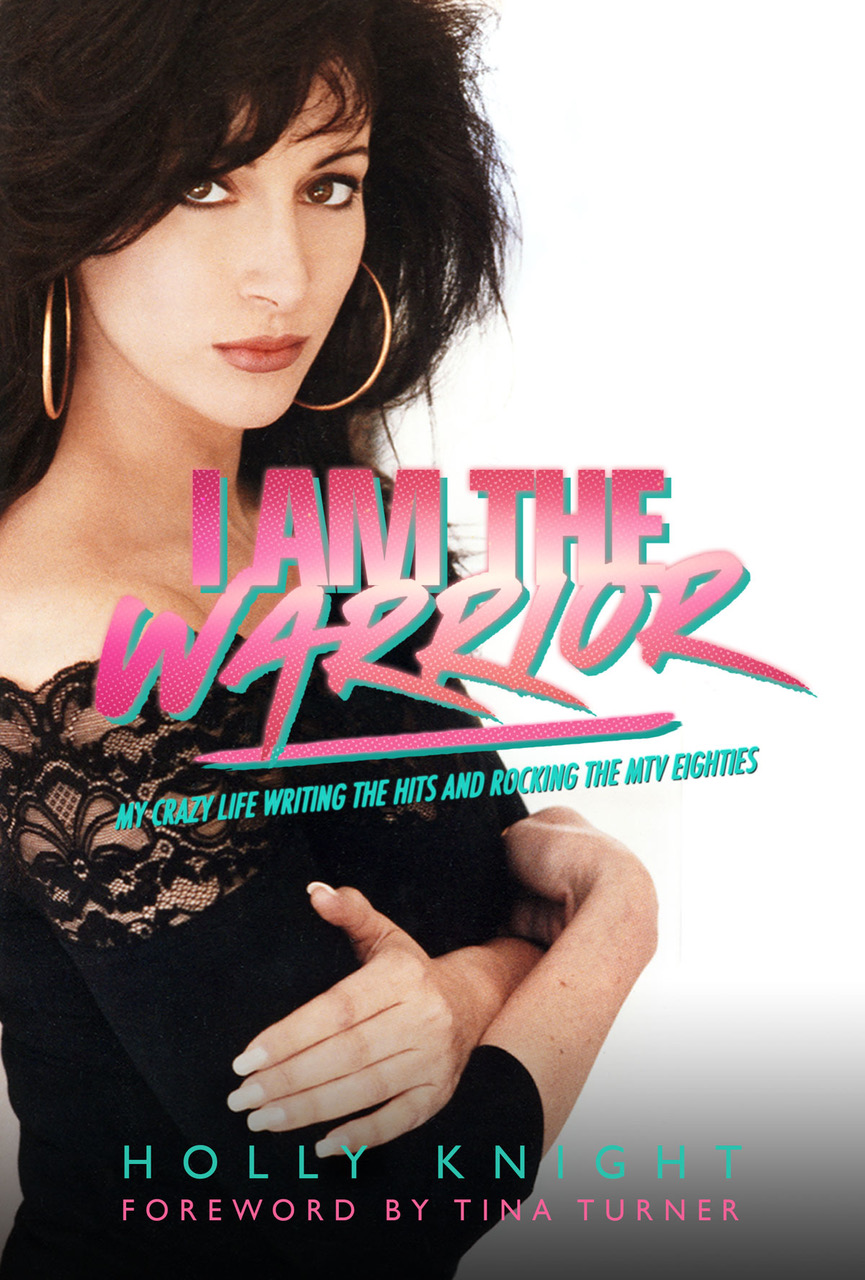 Throughout the 1980s, singer/songwriter Holly Knight composed anthems that became the soundtrack for millions of people’s lives. She created and crafted empowering odes to independence, liberation, and equality.

Preorder your copy of I Am The Warrior: My Crazy Life Writing the Hits And Rocking The MTV Eighties now at Amazon and Barnes and Noble. Her memoir will be made available everywhere November 29, 2022.

“Holly Knight wrote some of the best and toughest songs for female artists. Her songs helped pave the way for women in rock. Not to mention a few dudes.” —Patty Smyth

A vital force behind the sound of some of rock’s most powerful female artists, Holly Knight’s iconic musical imprint is woven into the very fabric of the MTV generation. Her songs have withstood the test of time, remaining firmly entrenched even in today’s pop culture. She is one of only a handful of women inducted into the Songwriters Hall of Fame. Songs she has written and co-written have appeared on records totaling more than 300 million in record sales. “Love is a Battlefield,” “Simply the Best,” “Invincible.”

Listen to Laura B. Whitmore’s interview with Holly Knight on the She Rocks Podcast HERE.

Defiant, purposeful, and ultimately triumphant, her work with Tina Turner, Pat Benatar, and Heart, among others, also helped pave the way for the next generation of defining female musical masters including Amy Winehouse, Adele, and Lady Gaga. It was the music and words she wrote. But it was also the visual representations on MTV that helped define Holly’s work for the masses. She was inducted in the Songwriters Hall of Fame in 2013, standing side by side with the likes of Steven Tyler, Joe Perry, and Foreigner.

But it was an often lonely journey to success. Not only was Holly a woman in a male-dominated industry that didn’t welcome women warmly into the inner sanctum, she carried with her the baggage of a difficult childhood and a fraught relationship with her mother, the substance of which informed the themes that made her songs so anthemic. I Am the Warrior is a story of survival, perseverance, and triumph laced with ample amounts of sex, drugs, and rock ’n’ roll. Backstage, onstage, in the studio, and on the road, this book is a revealing, bang-bang tale that welcomes you along for a look back at one of the most adventurous and colorful periods in music history.

Her songs have also appeared in countless films, TV shows, and commercials. Not one to rest on her laurels, Knight is still as passionate and driven about music as she was in her late teens.