Grimes has launched a brand new track, “So Heavy I Fell Through the Earth,” the most recent single from her upcoming album Miss_Anthropocene.

The album, which Grimes has described as “a concept album about the anthropomorphic goddess of climate change,” is due out on February 21st 2020 via 4AD.

“So Heavy I Fell Through the Earth” will act as Miss_Anthropocene‘s opener, and serves as a counter to the danceable, recently released single “Violence.”

In addition to her two solo singles this year, Grimes also shared a demo of a new song called “Pretty Dark.” She also teamed up with Adidas as part of a Stella McCartney campaign.

More information on Grimes can be found at her official website. 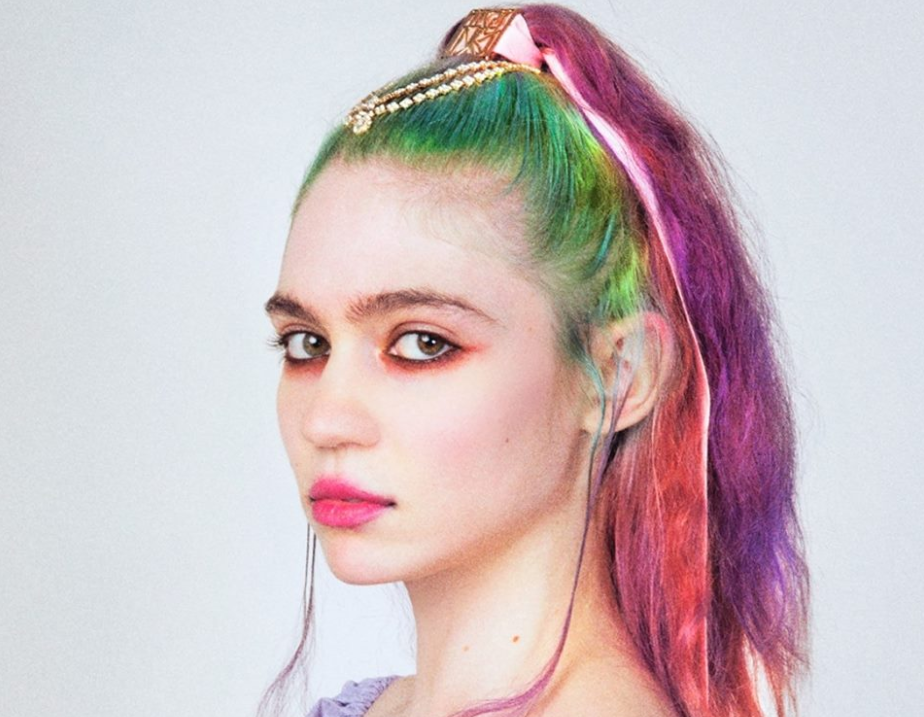