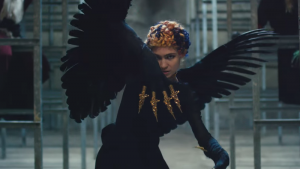 Offbeat pop dream Grimes released her anticipated music video for “Kill V. Maim” off of Art Angels on Jan. 19. Featuring lots of fierce looks and B.A. video game-esque shots, Grimes powerfully leads through an adventure that includes a deserted subway station with her crew while adorned in all-black and punk garb, before zooming down city streets and more before ending up moshing around a dark club covered with what appears to be blood.

If you want to watch a completely awesome, refreshing music video and listen to some powerful feminist lyrics by this “anti-pop star,” feast your eyes and ears below: 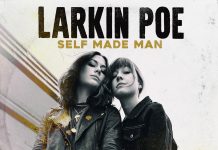 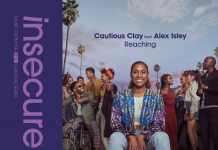