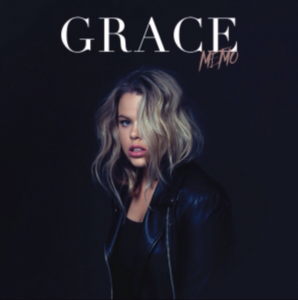 Oakland rapper G-Eazy joined the songstress in the collaboration, adding a fresh take to the throwback jam. The single was originally released in early March, with the music video premiering earlier this month on June 1, 2015. Sewell and G-Eazy had the honor of recording the classic by the song’s original producer, Quincy Jones.

Sewell spoke with Billboard following the music video premiere, stating that working with Quincy Jones was “Unforgettable,” and that he was hard on them and helped them “comb through it and get to where it is.”

Sewell is signed to RCA Records, and her debut EP Memo is out now. Check out the music video to “You Don’t Own Me” below. 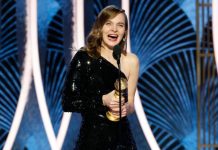 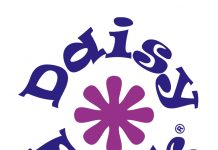 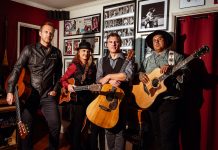 The String Revolution To Perform At The Grammy Museum December 4