“It seems that these days when it comes to dating, guys just want a quick hook up,” Enisa says. “I’ve never been the type of girl to be ok with that. I’m more traditional, if I’m dating someone it would have to be someone, I can see myself marrying. I say In the song ‘Unless you’re getting down on one knee, boy you’re barking up the wrong tree.’ Many people don’t have that mindset in 2022 – they usually want ‘One Thing’ and it’s usually physical. I hear my friends complain about it all the time so I thought it would make a great song that a lot of people could relate to. I enjoyed writing about the cliché stuff guys do to try and get a girl for the night. It’s a fun, quirky song and one of my favorites to sing live!”

Enisa has spent her whole life preparing for this journey as a first-generation American born to Albanian immigrant parents. Following her graduation from Brooklyn’s esteemed Edward R. Murrow High School, she attended Brooklyn College where she continued to develop her unique musical vision. A series of distinctive cover versions exploded across social media, earning her millions of views and critical acclaim from the likes of Complex, XXL, ThisSongIsSick, and more. With the wind at her back, Enisa continued to hone her diverse musical approach, infusing contemporary soul pop with Middle Eastern flourishes inspired by her own Muslim heritage. Track releases like Scridge and Genda’s viral smash “Karma (Remix)” and such solo singles as “Burn This Bridge” and “Wait for Love” showcased a spectacular knack for raw soul and endless attitude, earning her more than 16M views and over 3M global streams as an independent artist. 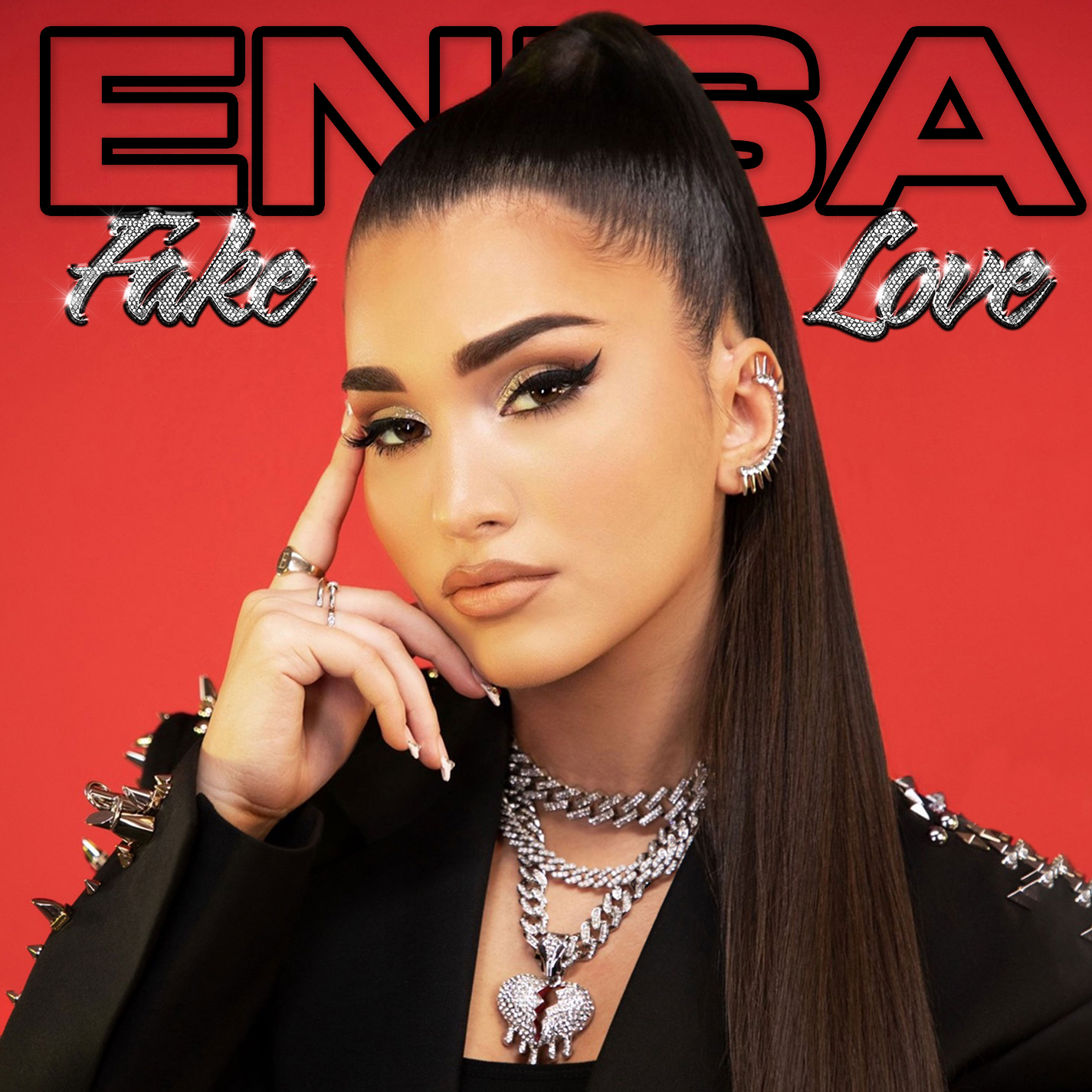