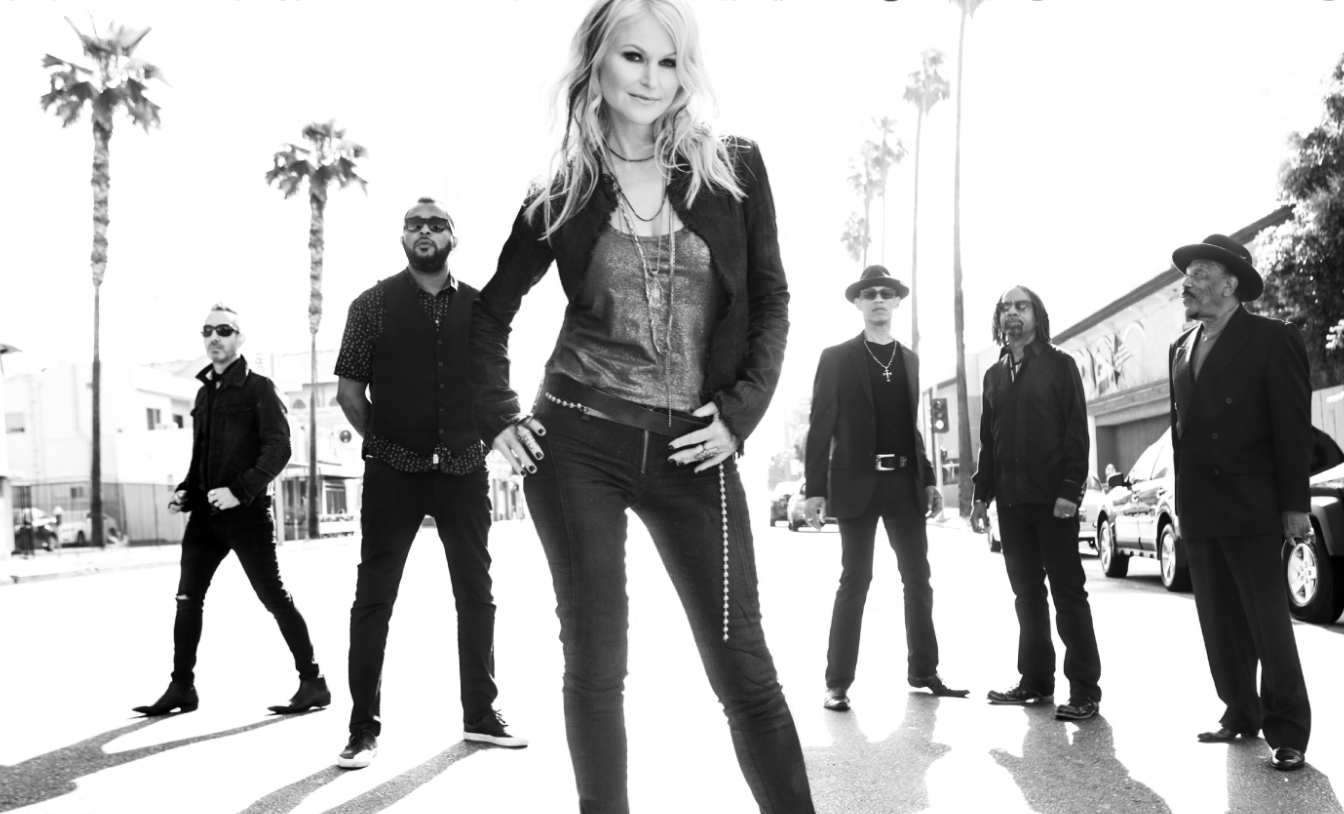 In the video below, the WiMN’s Jenna Paone catches up with two-time GRAMMY nominee and saxophone siren, Mindi Abair.

Abair—along with her band The Boneshakers—recently unveiled their latest record, The EastWest Sessions. Named for the iconic EastWest Studios where they recorded the album alongside legendary blues-rock producer Kevin “Caveman” Shirley (Led Zeppelin, Joe Bonamassa, The Black Crowes, Aerosmith), this LP features blues and rock songs about adversity, triumph, and life lessons.

Among the album’s eleven tracks is the female-empowerment anthem, “Pretty Good For a Girl.” Along with the this track—which turns the too-often-heard backhanded compliment on its head—Mindi has launched a new women’s empowerment initiative, Pretty Good For A Girl, and is inviting women everywhere to participate in the music video for her song.

Check out the interview below, which kicks off with a special live performance of “Vinyl,” the first single from The EastWest Sessions. Mindi Abair and The Boneshakers are touring extensively in support of the album—to view the dates and find out more, visit mindiabair.com.