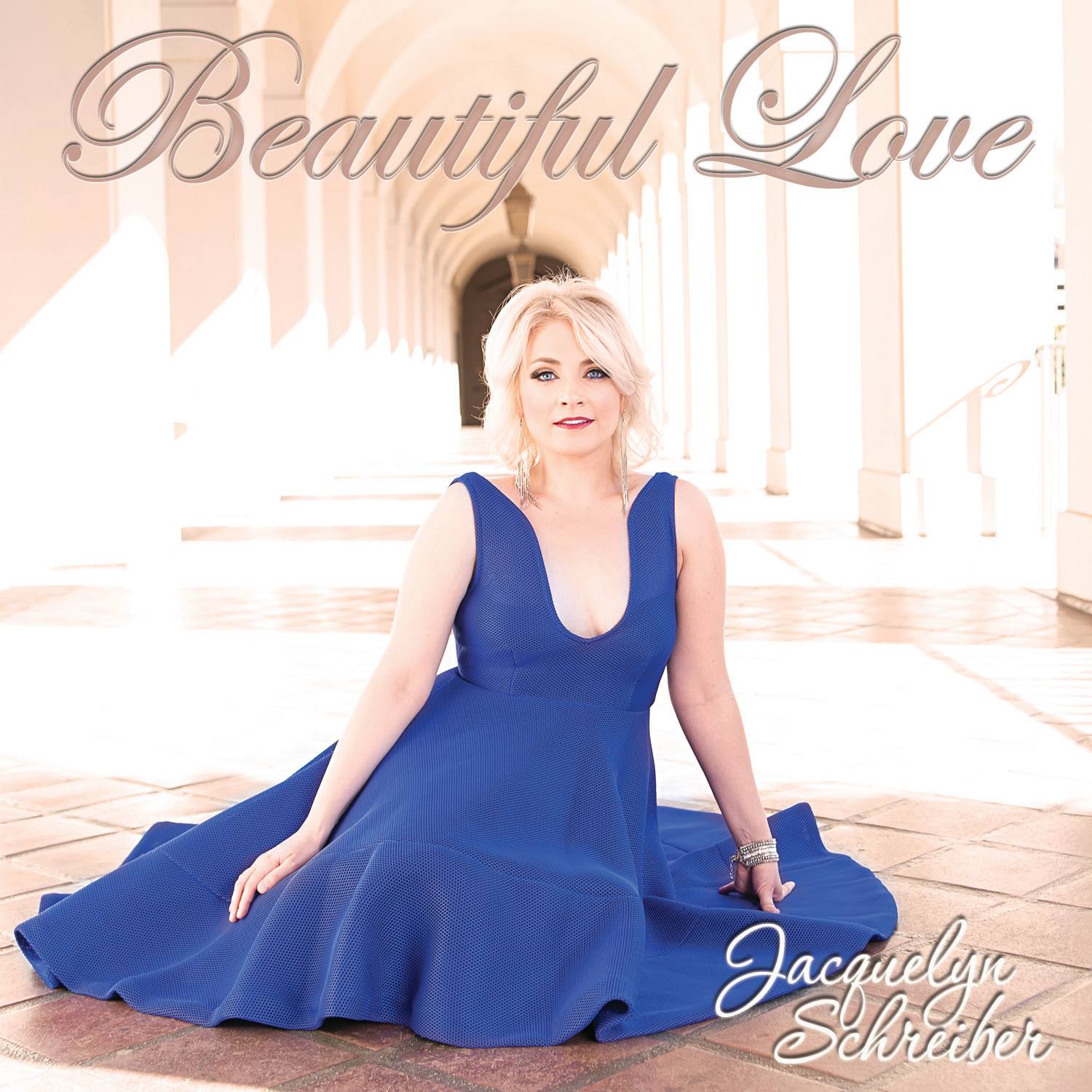 The She Rocks Awards would not have been a success this year if it weren’t for the tireless work of many people behind the scenes! This year’s team was assembled from an amazing group of individuals that included artists, musicians and women from a variety of music-related organizations. One such artist is Jacquelyn Schreiber, a student of Leanne Summers (LAWIM) and a friend of Esperanza Spalding, both of which were honored at the 2017 She Rocks Awards.

Schreiber has been performing since the young age of five. She was classically trained as a pianist and made her live radio debut at the age of 15, performing with the Tommy Morimoto Quintet on Denver-based Radio Station Jazz 89.3 KUVO. As a pianist, she has opened for artists such as The Yellowjackets and Stanley Turrentine, and performed with Jennifer Holliday as a part of the Vineyard Vibes Jazz Festival.

Schreiber is not only an amazing musician with a naturally-gifted talent but, also a social media advocate for sharebeautifullove.com, a website that was created to share the good deeds that many individuals have collected throughout each day.

Schreiber’s EP Beautiful Love was released January 26. You can watch the official video below.

Schreiber recently spoke with us about her start in music and her involvement with the She Rocks Awards and other organizations. Find out more at www.jstunes.com.

WiMN:  What sparked your interest in getting into the music industry?

JS: To be honest, I have always loved music and it has always been a part of my life. I have an early memory of going up to my mom’s old Kimball piano and picking out the melody for “Yankee Doodle” by ear. I couldn’t believe I could duplicate what I was hearing in my head out in the physical world with the use of an instrument. It was a glorious moment. I started playing the piano by ear at age four and I was hooked — I have never wanted to do anything else.

WiMN: Who were some influences to helped get where you are today?

JS: So many people! I have been influenced by people all around me — including my family, friends and peers. I have been inspired by other artists and successful individuals in every industry. I think in the music industry I have been most inspired by Tony Bennett and his pure passion that has translated into decades of creating and sharing beautiful music. He truly invites us all along for the ride, and I think that is such a precious gift to give the world as an artist and musician. I’m also inspired by Audrey Hepburn and her immense talent that was coupled with her amazing charitable contributions and humanitarian work. It shows that we can all bring beauty to the world – just by being who we are.

WiMN: What made you want to be a part of the She Rocks Awards? How did you like it?

JS: I got connected with the remarkable Leanne Summers for vocal coaching prior to recording my debut EP this past May and she suggested I become a member of LAWIM. Since then, I have made an effort to be a part of anything that I can in terms of the WiMN. She Rocks spoke to me as something truly special — a huge industry event that is a celebration of women in all aspects of the creation and production of music. I was especially delighted and thrilled to see Esperanza Spalding honored — one of my former classmates from Berklee College of Music.

WiMN: What are some projects you’ve been a part of, and who have you worked with?

JS: I have been a part of a variety of projects that span several genres, including jazz, gospel, pop and more. Most recently, I recorded my debut EP, Beautiful Love with Producer/Engineer Helik Hadar who won a GRAMMY for Best Album in 2008 for his work with Herbie Hancock in The Joni Letters and Best Jazz Album in 2012 for Herbie’s brilliant The Imagine Project. I was honored to be joined by some of the best musicians on the planet for the recording, including: Doug Pettibone (Lucinda Williams, John Mayer, Sting) Mark Punch (Olivia Newton-John, CMAA 2011 Musician of the Year) David Piltch (Allen Toussaint, Willie Nelson, Bonnie Raitt) and Brian Macleod (Sheryl Crow, Michael Jackson, Madonna.) We recorded at the iconic Sunset Sound in LA, just steps from the studio where Prince recorded Purple Rain. It was a very special and spiritual experience.

WiMN: Can you tell us about any upcoming projects?

JS: Upcoming projects include spreading the word about my social media movement #ShareBeautifulLove — I am very excited to get people involved. #ShareBeautifulLove is a movement that encourages and promotes everyday people doing one beautiful thing and sharing it via their own pictures and videos – and then sharing those beautiful posts from people all around the world using #ShareBeautifulLove. You can see the different contributions to all the social media feeds at the website, www.sharebeautifullove.com and join our facebook page: facebook.com/sharebeautifullove. There is a list of ideas to help get people started in sharing love — simple things like asking the cashier at the store how THEIR day is going, or writing “Thank you ________” on the receipt at the restaurant. In addition to sharing love through the movement, I will also be coordinating the Beautiful Love EP tour and starting the process of recording my full-length album of original music. Updates are always at www.jstunes.com and on social media!

WiMN: Where can listeners find you?

JS: Listeners can find me on iTunes, Spotify, Google Play, Amazon and of course at www.jstunes.com! They can also watch my new “Beautiful Love” music video and subscribe to my YouTube channel at https://www.youtube.com/user/jstunes. Social media fans can hop over to facebook.com/jacquelynschreiber,  instagram.com/officialjstunes  and twitter.com/officialjstunes.