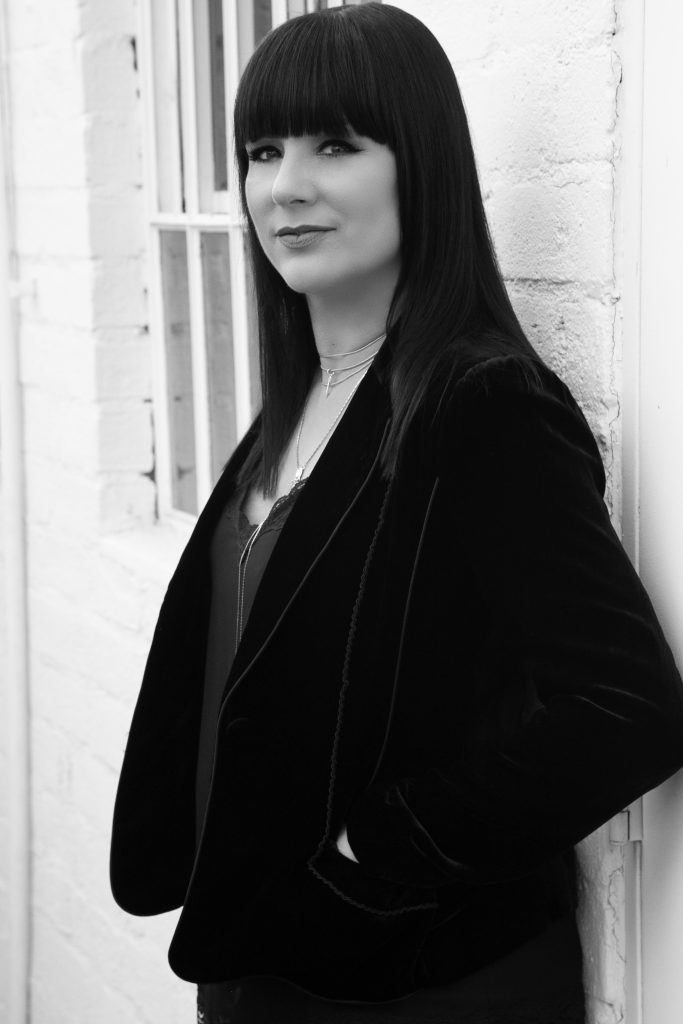 Being an avid music fan, Monique Boyer moved to Hollywood in 1991 with a dream of working in the music business. After an education in record engineering and working in radio promotion, she discovered another passion: makeup artistry. Luckily, her work these days for M·A·C Cosmetics allows her to experience the best of both industries. As the trendsetting brand’s Director of Artist Relations and M·A·C Pro Membership, she provides product support and education in the areas of music, editorial, theatre, performing arts, and television.

For the past ten years, Monique has directed makeup support for many of the biggest names in music including Rihanna, Lady Gaga, Marilyn Manson, Sia, Missy Elliot, Steven Tyler, Janet Jackson, The Cure, Gwen Stefani, Tori Amos, Motley Crue, Heart, Kelly Clarkson, and Wynonna Judd. She’s seen the music industry from every angle through her work to support music television (including shows like American Idol, The Voice and Nashville), music festivals, and an extensive array of awards shows and ceremonies, including the Grammy Awards, the MTV Video Music Awards, MusiCares Person of the Year, ASCAP’s Women Behind the Music, and the Rock and Roll Hall of Fame induction ceremony. Monique is thrilled not only to be immersed in the world of music, but to work with and honor the extraordinary women who have helped build it.

We are delighted to be presenting Monique Boyer with a 2017 She Rocks Award at the upcoming NAMM Show in January. Find out more about her here.

WiMN: Tell us about your background with music artists and what it is like working with them.

MB: Originally, when I was a record label intern at Def American, I was working in radio promotion. That was first job in the music business and I learned a lot about radio programming. I was also working with one of my favorite bands, The Black Crowes, which was a dream come true. Shortly after I was living in San Francisco and helped launch another record label, Om Records. It’s such an exciting atmosphere getting to work with an meet music artists. I also freelanced as a Makeup Artist for years getting to work on music videos and photo shoots with bands which I very much enjoyed! I am lucky that now I get to work on and support some great tours and music projects with my current job.

MB: I’ve played guitar since I was about 15 years old and sing a bit as well. It’s always been just a hobby for me though, something I really enjoy.

WiMN: What are your favorite ways to unwind and de-stress?

MB: Every night when I get home I light a lot of candles and set a comfortable atmosphere. And again, music plays a big part in setting that mood.

WiMN: Can you share your experience as a woman in the industry? Have there been challenges for you to overcome?

MB: I would say the only challenge was when I was interning at a record label. At the time, the industry was very male dominated and the company I was with only had female assistants. As a female, it didn’t feel very promising to be able to grow into an executive position.

MB: That’s a hard question to answer! I’m looking forward to everything about it! It’s such an honor and really can’t believe it’s happening. I’m looking forward to my co-workers and family attending the event and spending an evening with them. Also excited for my friend, Samantha Maloney, an amazing musician and person, to present the award to me! I feel so lucky and so very grateful!

WiMN: What would you recommend as a good plan of action for young women looking to pursue a career in the make-up industry?

MB: Any education or experience you can get is always helpful. If you’re looking to work in the industry, my best advice would be to assist wherever you can. That way you’re learning the craft, understanding what it’s like to work on set, and also meet others in the industry. Networking is a big part of being a successful freelance Makeup Artist.